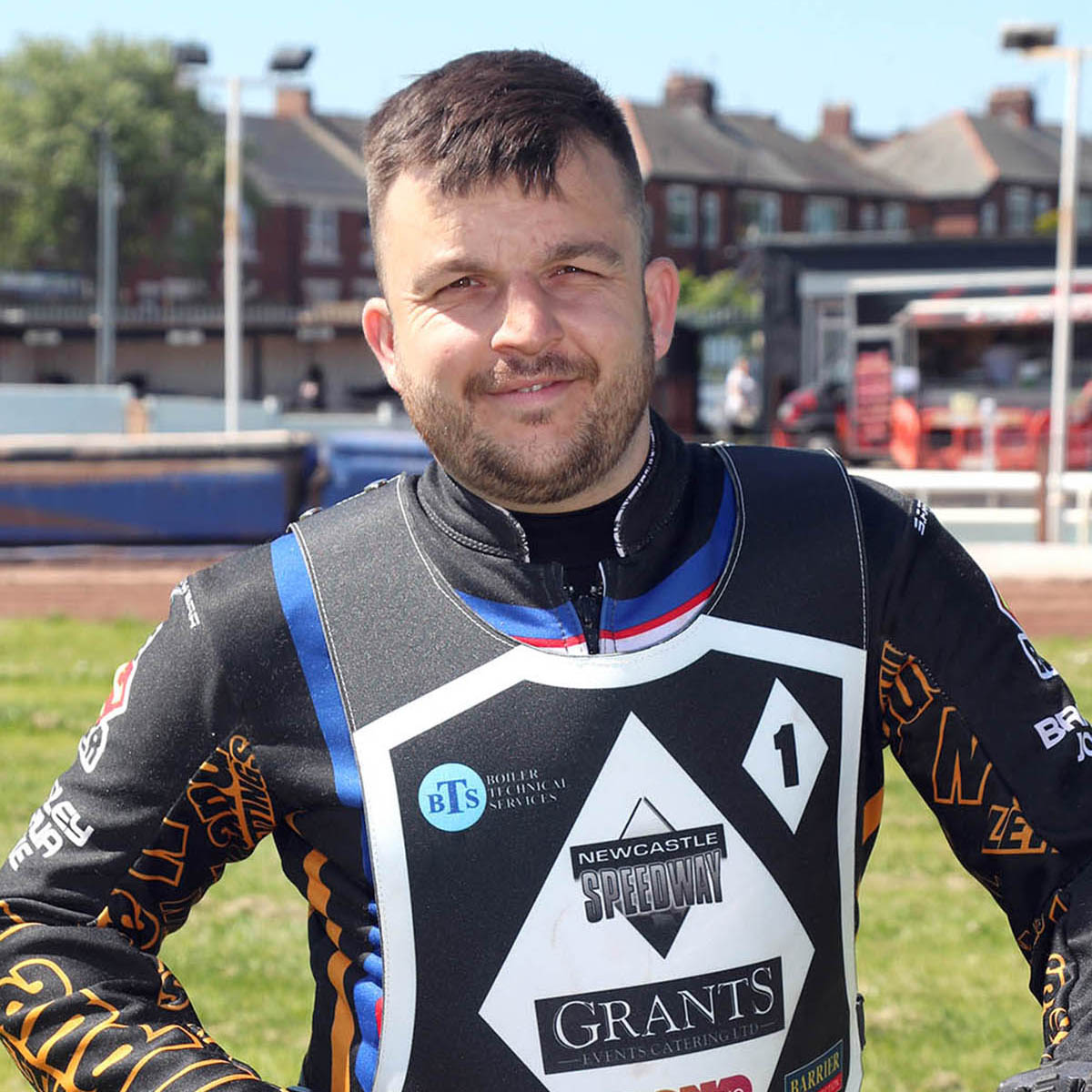 Ben started riding in 2003 aged 15, in the conference league for Oxford & Trelawny. 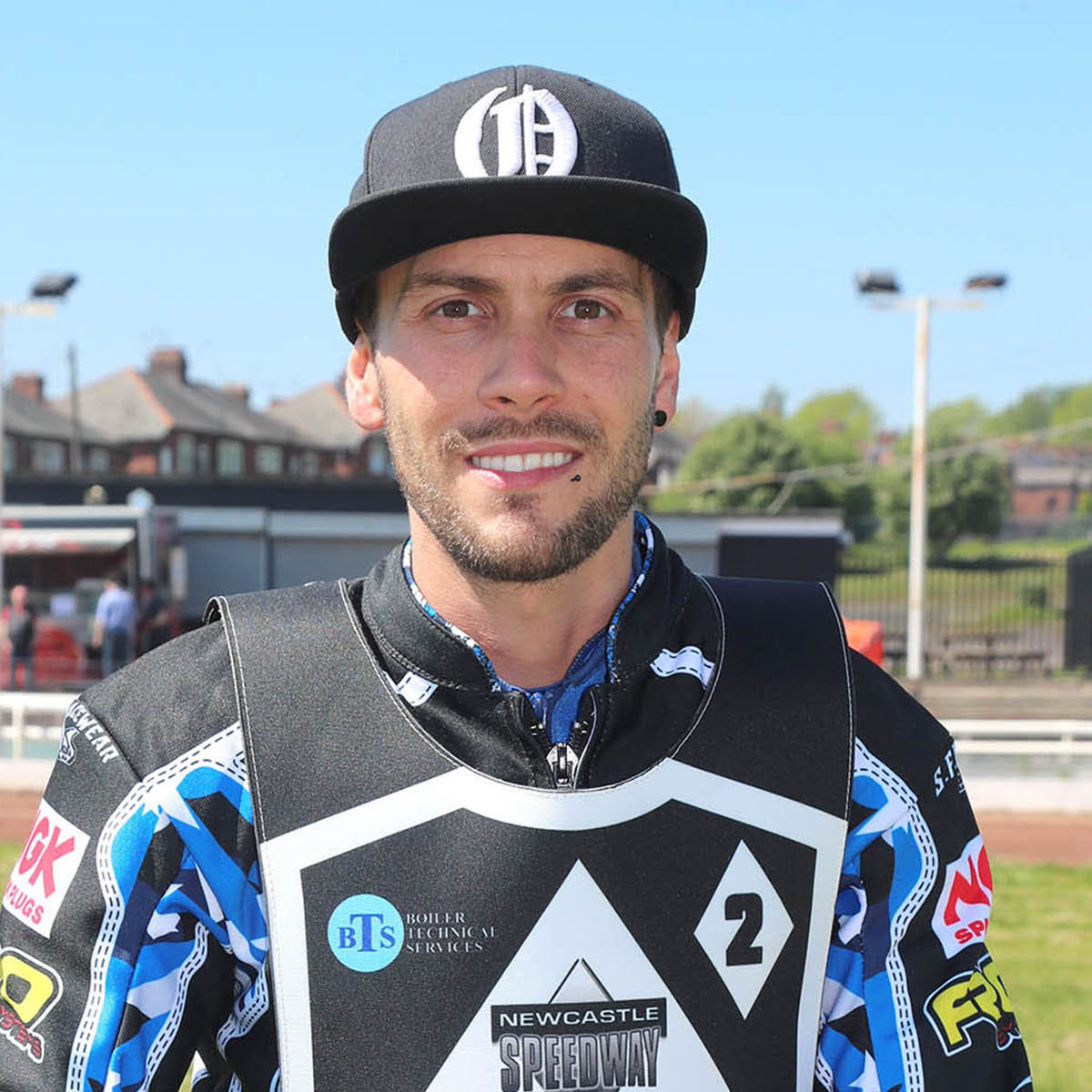 Adam first rode a speedway bike at age 11, and his first competitive meeting was at age 15 for the Great Britain U15 test match against Germany U15. 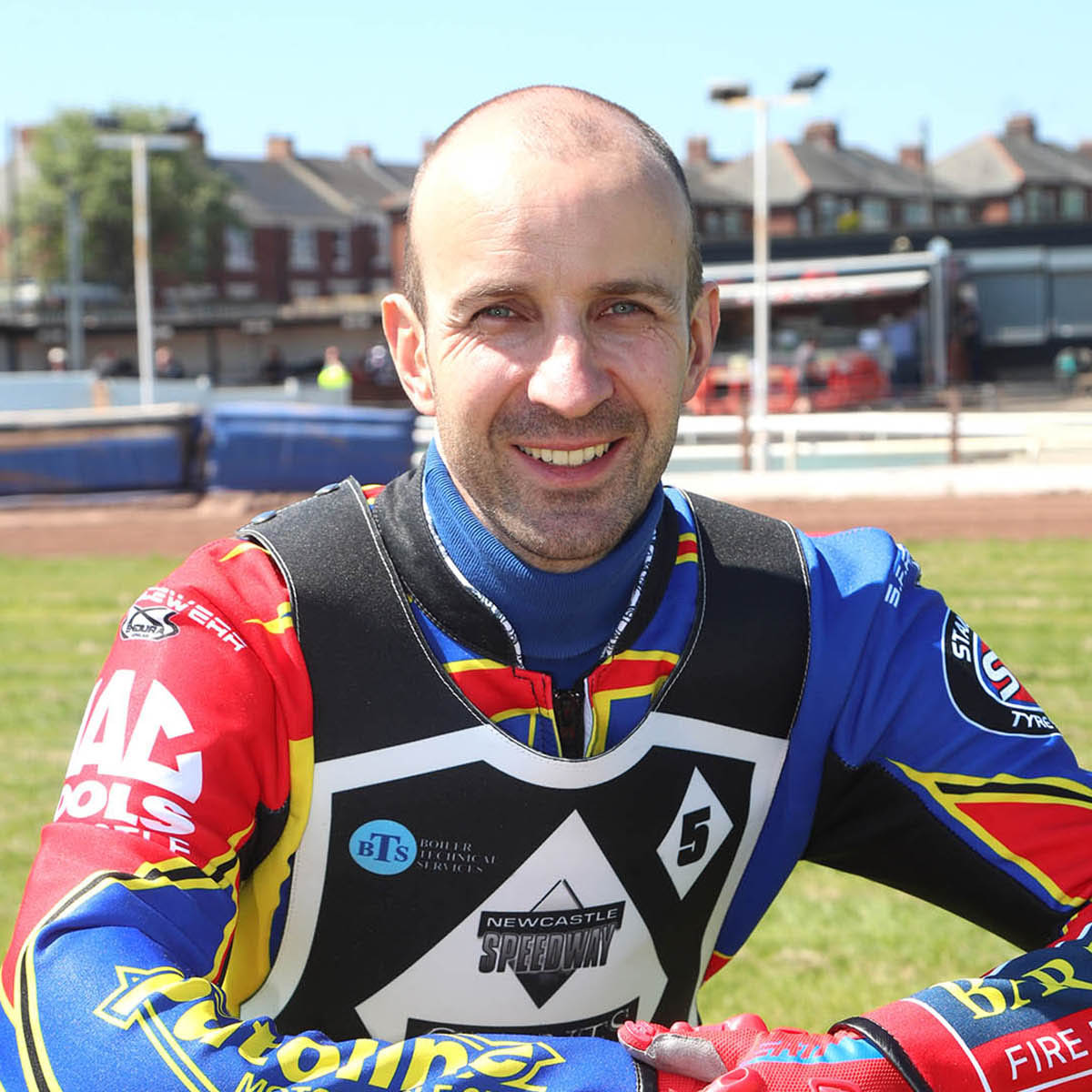 Matty started riding at age 12, on 125cc bikes at the Junior Speedway club; the Speedway Sidewinders, based in Adelaide. 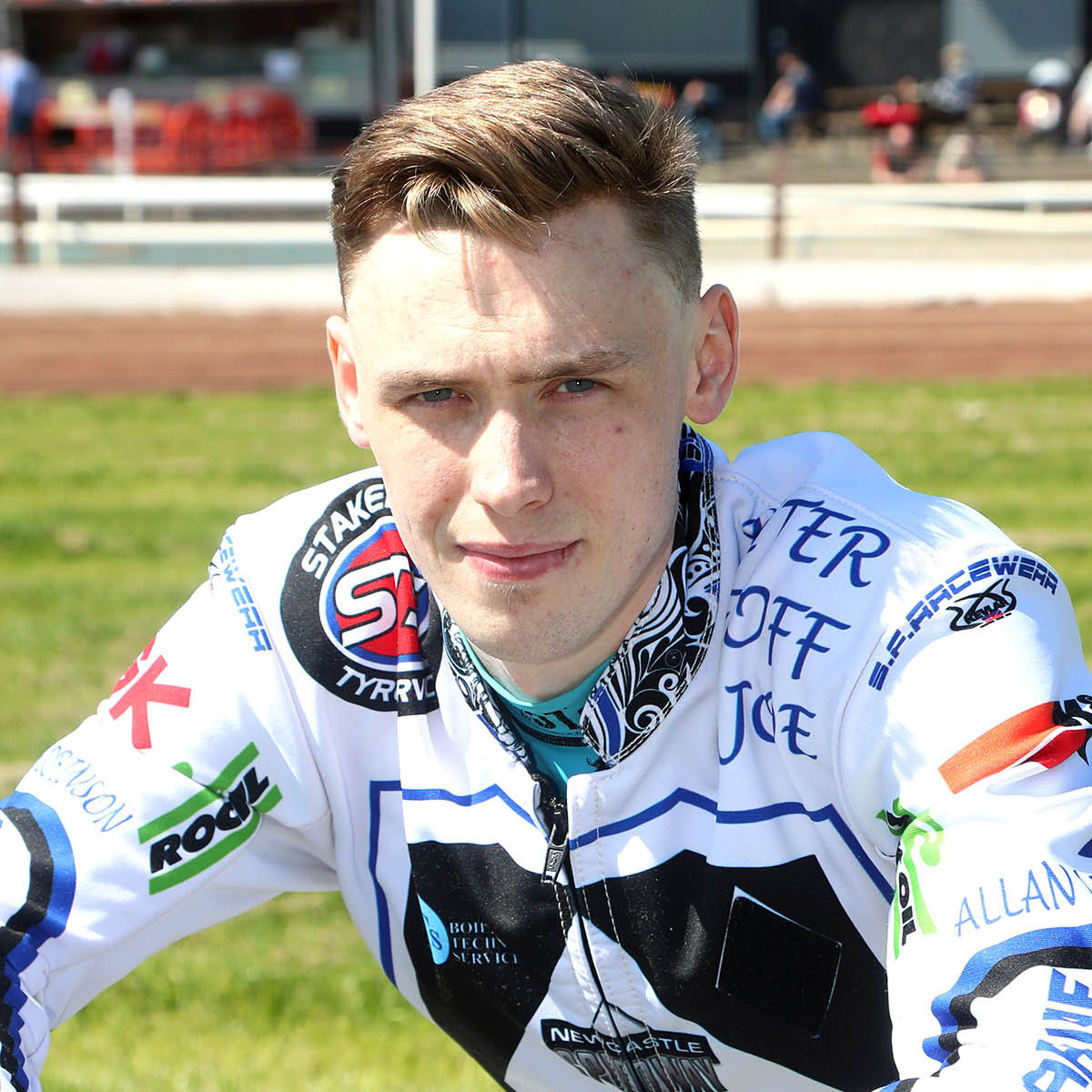 Max started Grasstrack age 7, moved on to Speedway in his teens. 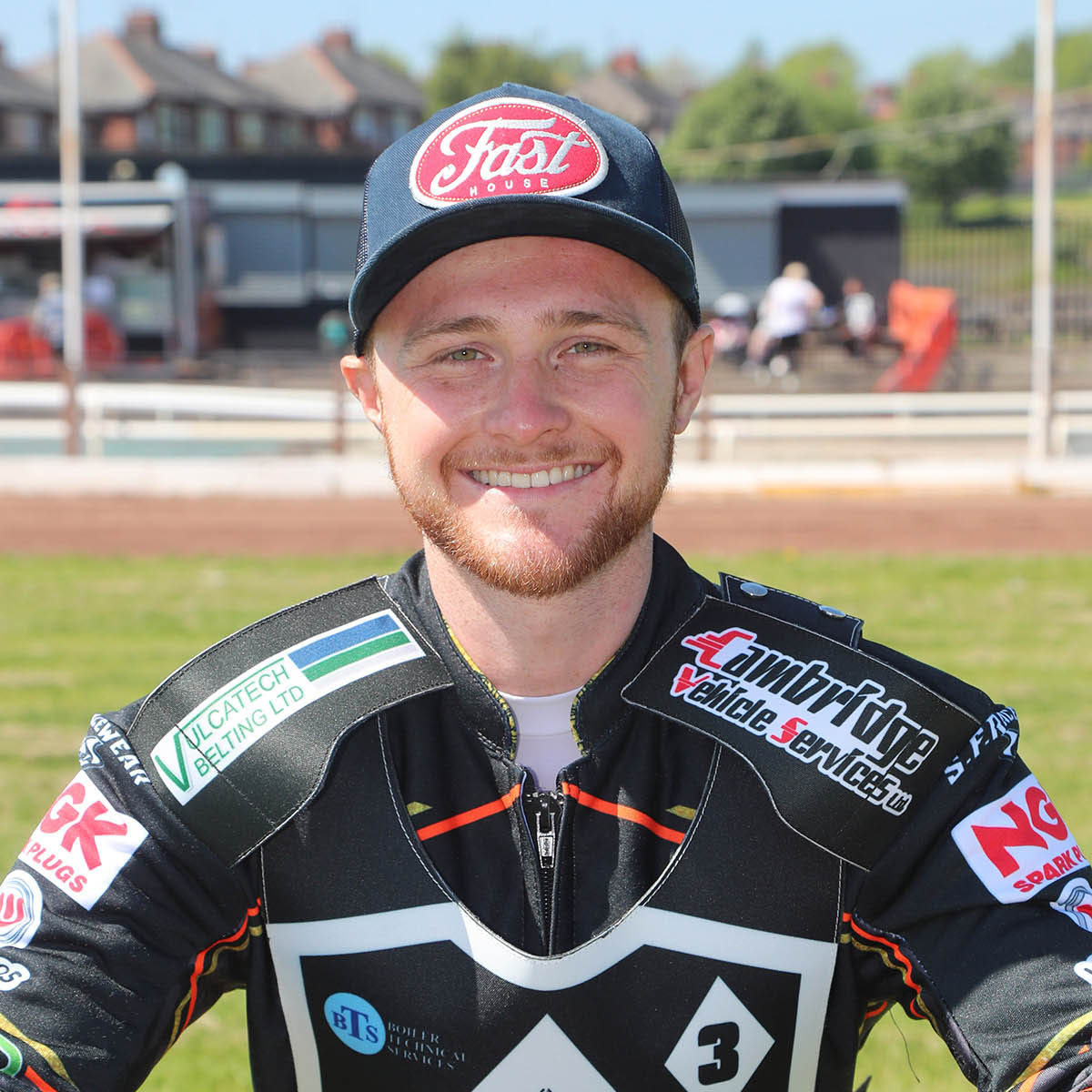 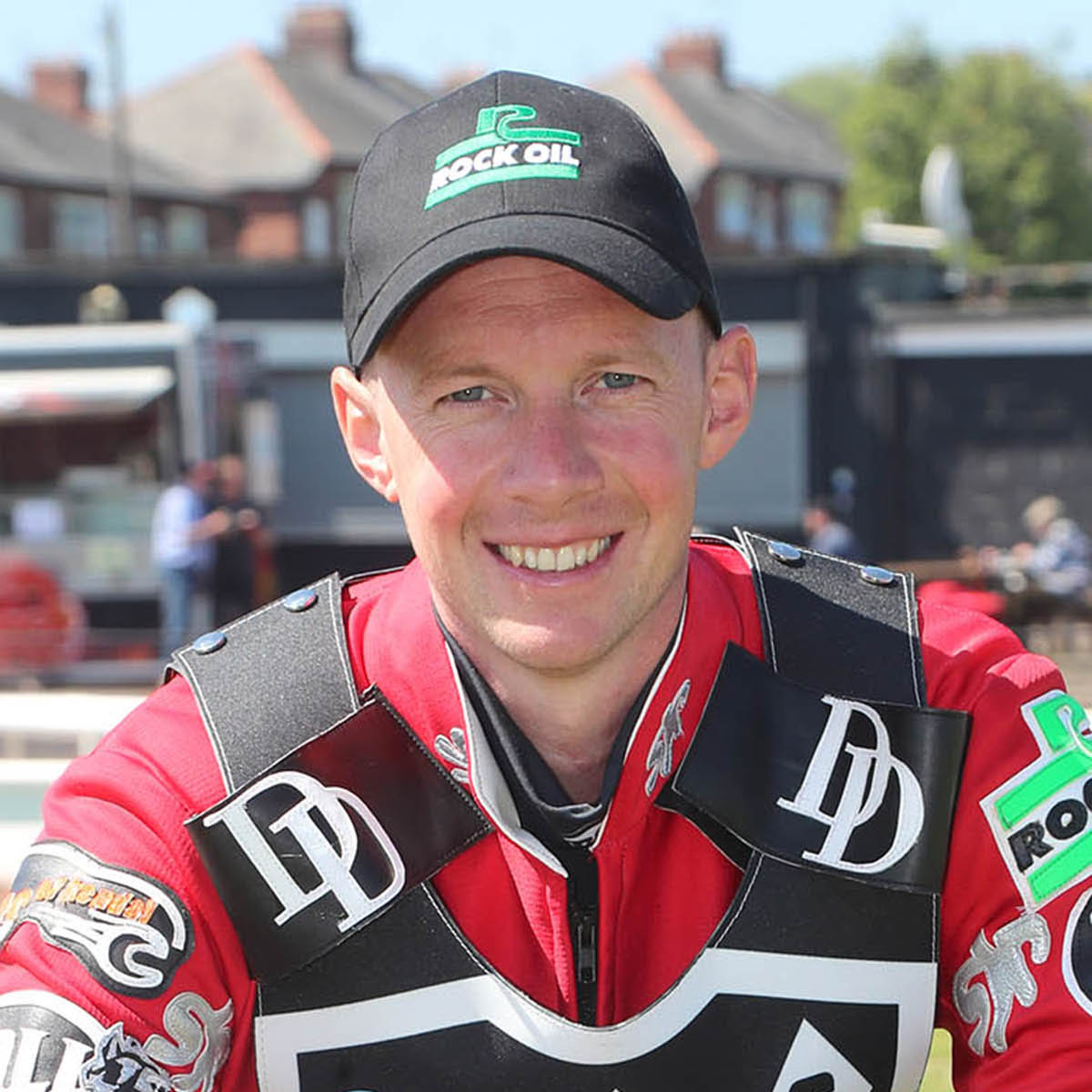 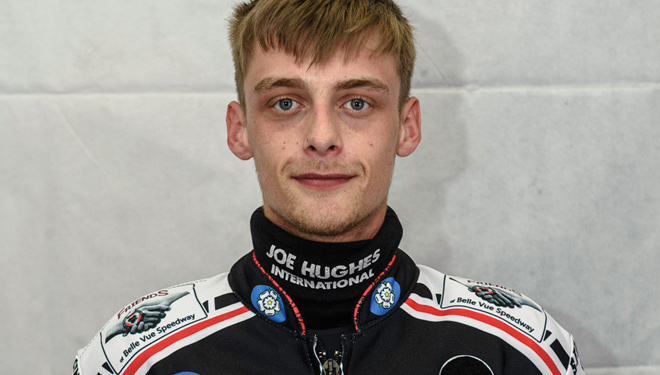 Jack started out on Grasstrack at the age of 6. He then moved to a speedway bike at the age of 11, finishing his debut season as runner-up in the British 125cc Championship 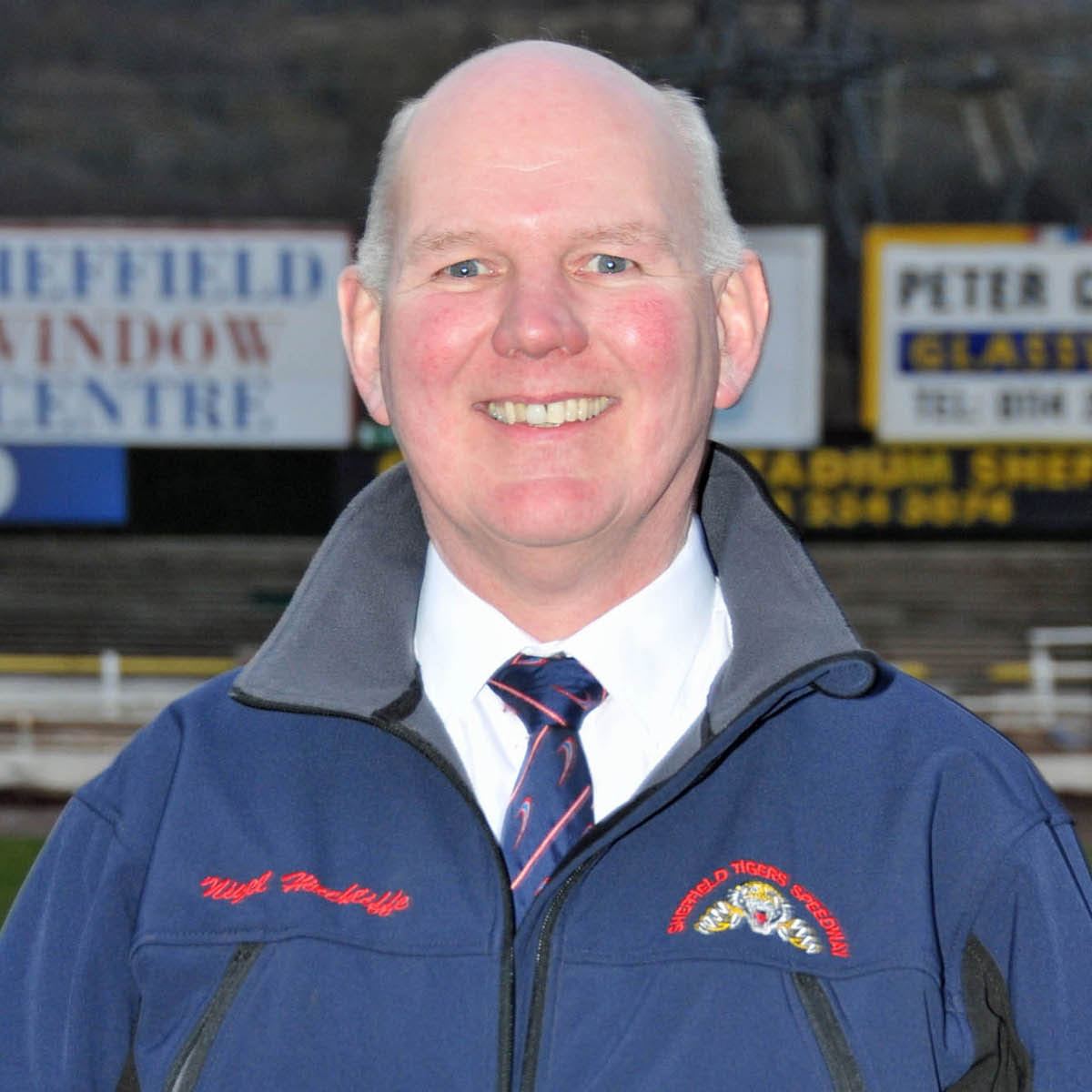