Diamonds still in the doldrums as Leicester hit 62 at Brough

The Newcastle Advance Fire and Security Diamonds in association with SecuriCorp returned home yesterday afternoon following a week of washed-out meetings on the road. Their visitors were top of the table Leicester Lions for a match which was in no way going to be easy for the Diamond, who sat firmly at the other end of the table.

Using Berwick’s Ricky Wells, Redcar’s Kasper Andersen and rider replacement to cover their three injured absences, while the Lions were without Connor Mountain who had been injured the night before as well as using super-sub, Jason Edwards of Redcar at reserve.

However, it wasn’t a great start for the home side, as Leicester rocketed away to a 7-17 lead after the first four races, hitting two 1-5s into check in the opening two heats while Jaems Wright, Max Clegg and Jason Edwards were all warned for movement at the gate. Wells was well ahead on Heat Four until Kyle Howarth flew round him to take up a big lead to win in the 2-4 result. The track again was riding brilliantly as Nick Morris took Heat One in a season’s fastest time of 62.0 seconds, just one second outside Kenni Larsen’s near 12-year-old track record.

Following a long delay while two members of the crowd had fallen ill and needed treatment from the paramedics, Heat Five got underway with another untroubled 1-5 to Leicester from Morris and Edwards well over Wright and Clegg, the score now 8-22, which moved on to 9-27 after another away maximum from Howarth and Edwards over Newcastle’s two guests as Leicester’s dominance increased.

Heat Nine saw a brief spark from Clegg and Wright but they were soon passed with ease by Howarth and Edwards to take the score to a miserable 14-40 before Worrall passed Andersen on bend two of Heat 10 to share the race, 3-3 and the score now 17-43, indicating a comfortable win for the Lions with still five races to run.

Wright had a second starting infringement in Heat 12 and as a result had to go from the 15-metre handicap, in another Lions’ 1-5, the score now 20-52, while in Heat 13 Howarth kept it tight to the inside line to pass Andersen and join Morris in another 1-5, as Leicester powered towards the 60 mark, the score now 21-57.

Clegg finally became Newcastle’s first heat winner in Heat 14 ahead of Dan Thompson, and with Complin keeping Joe Thompson at the back, the 4-2 was a welcome break with the score still excessive at 25-59, but the roar from the home fans was generated from mass frustration. 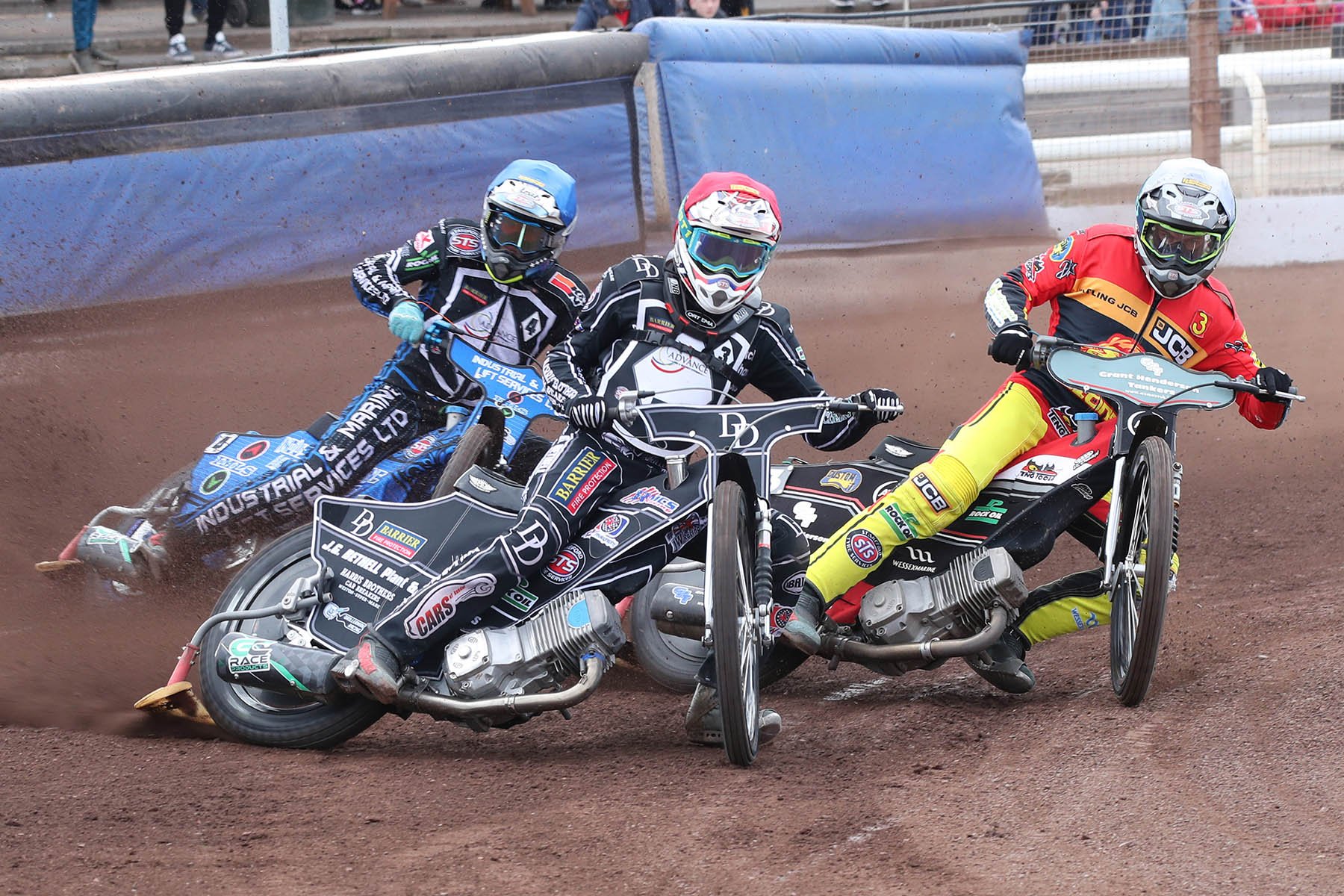 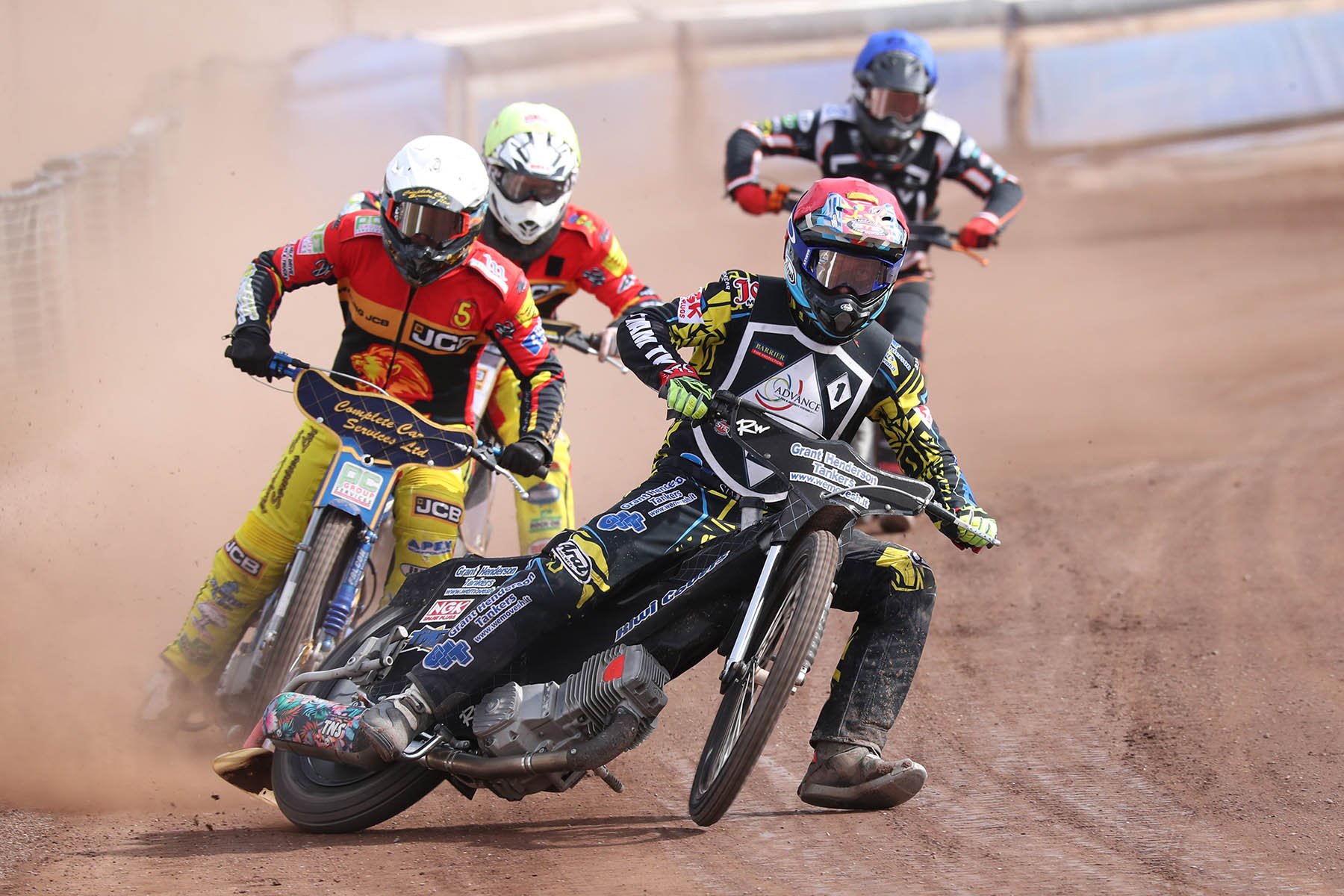 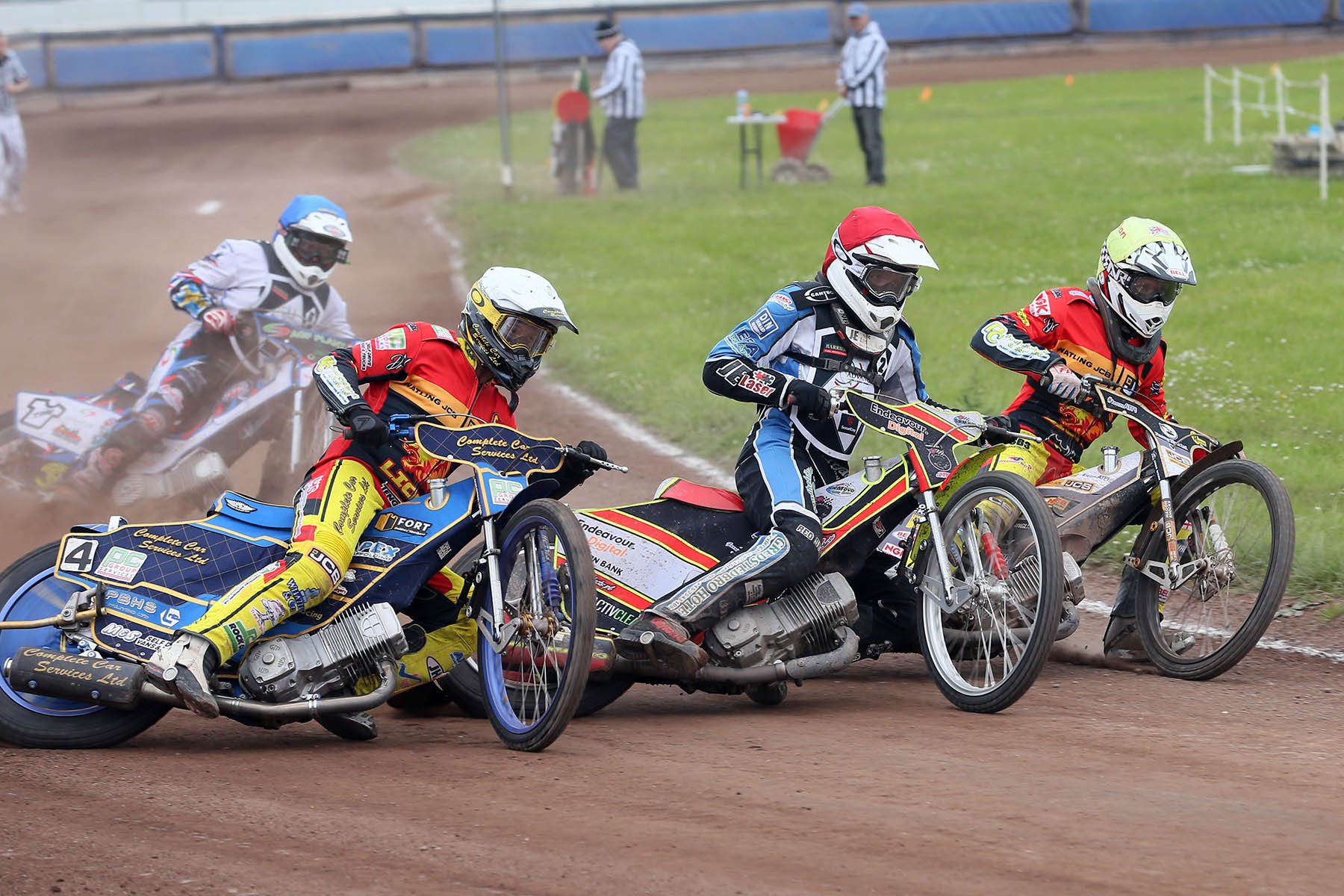 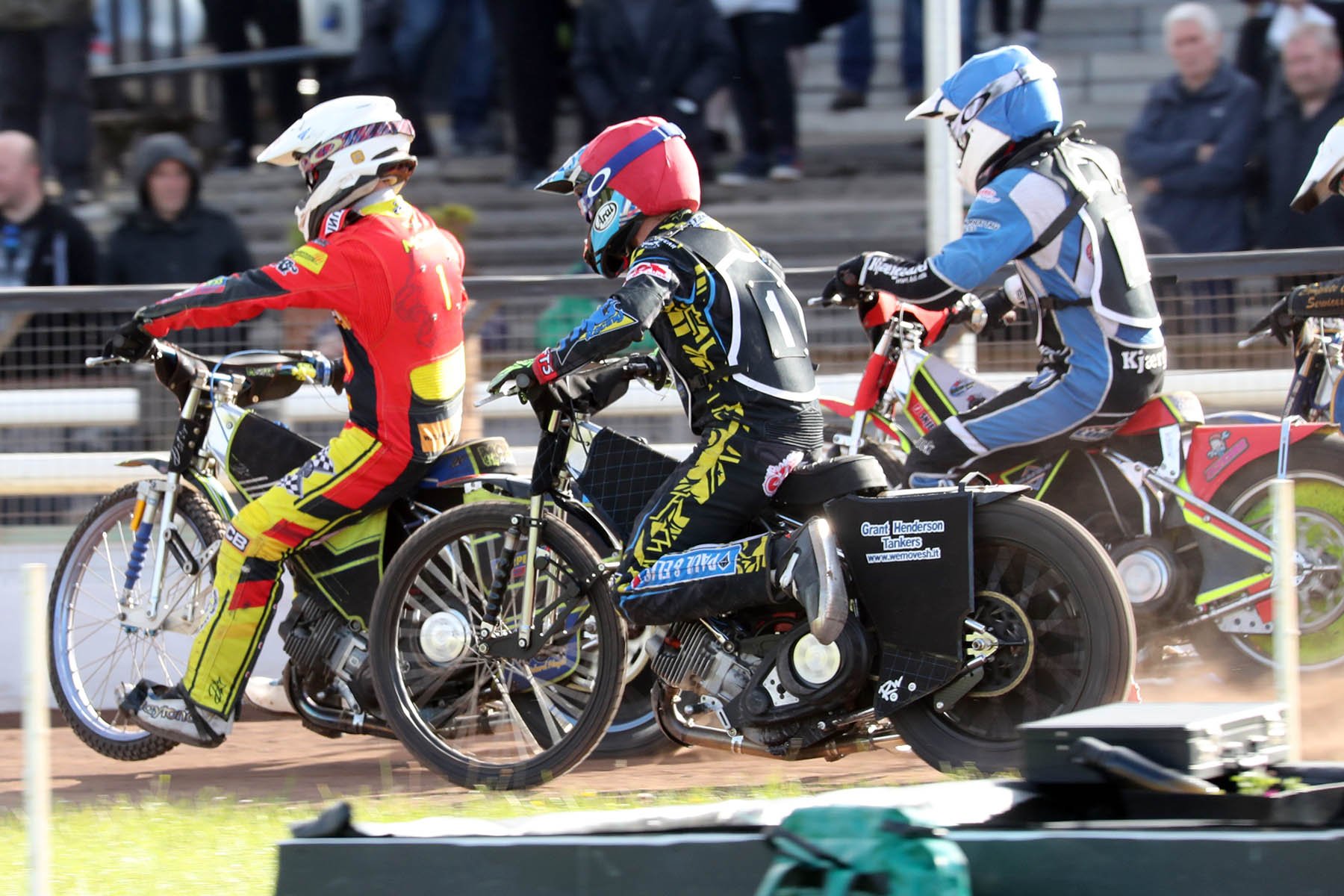 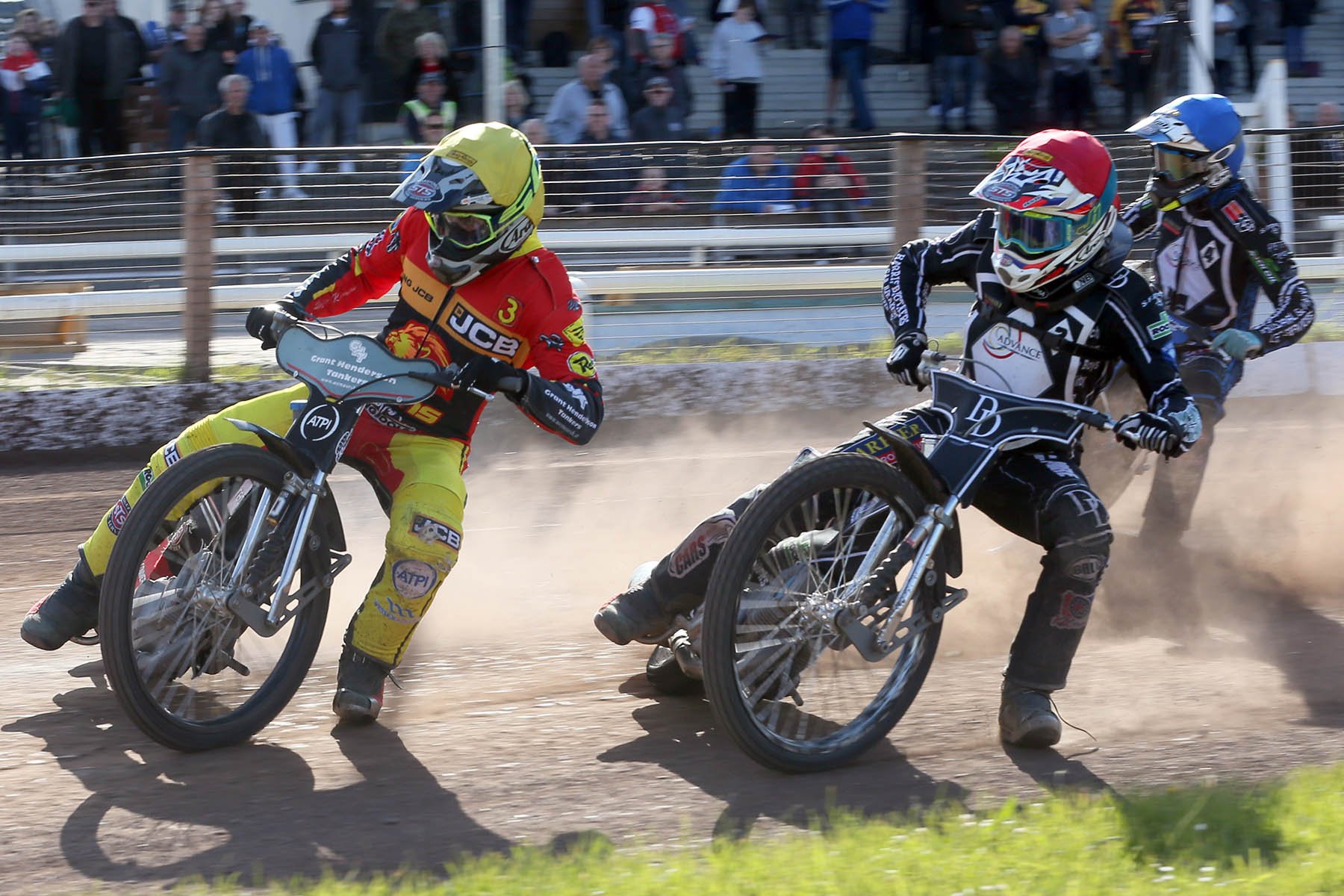 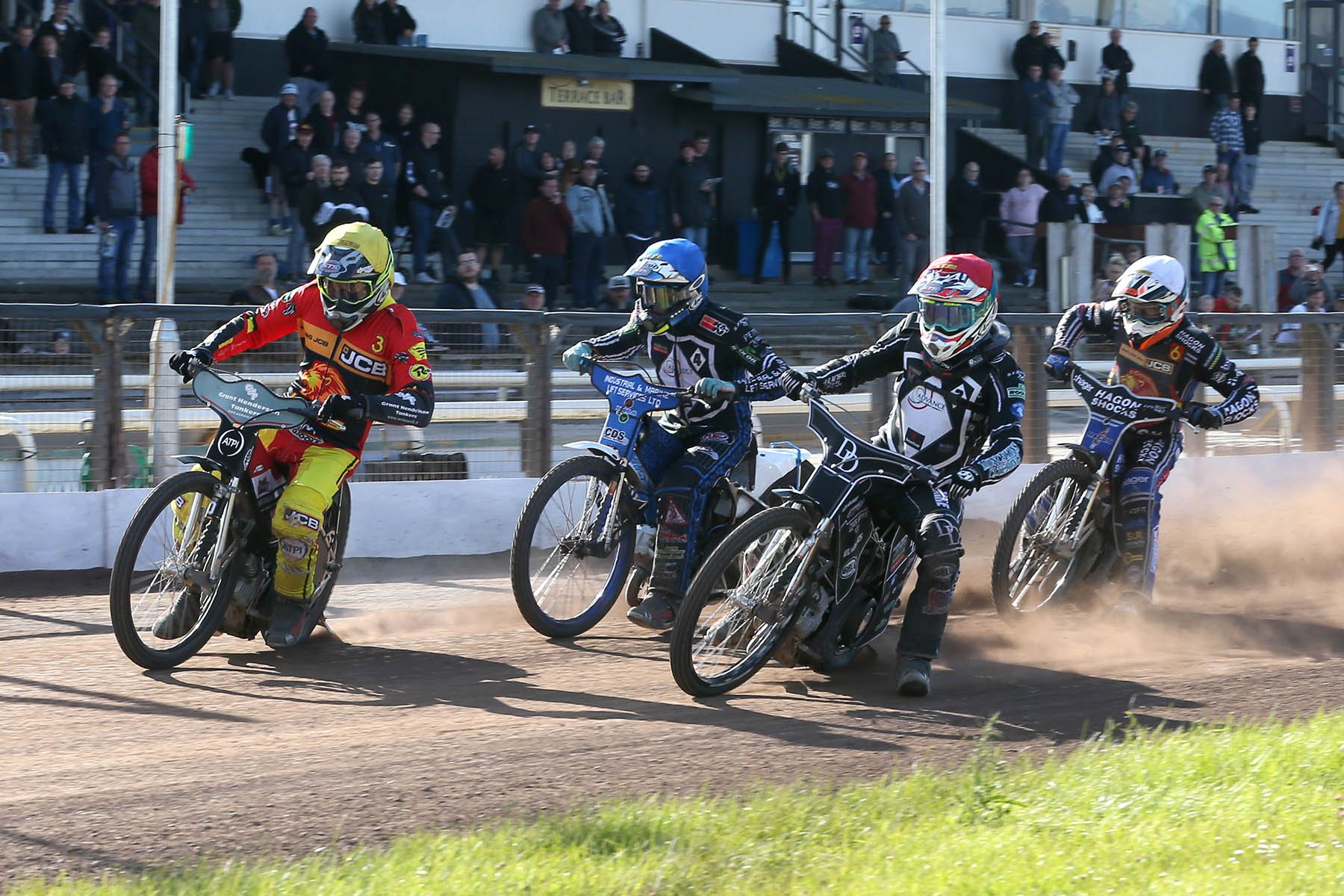 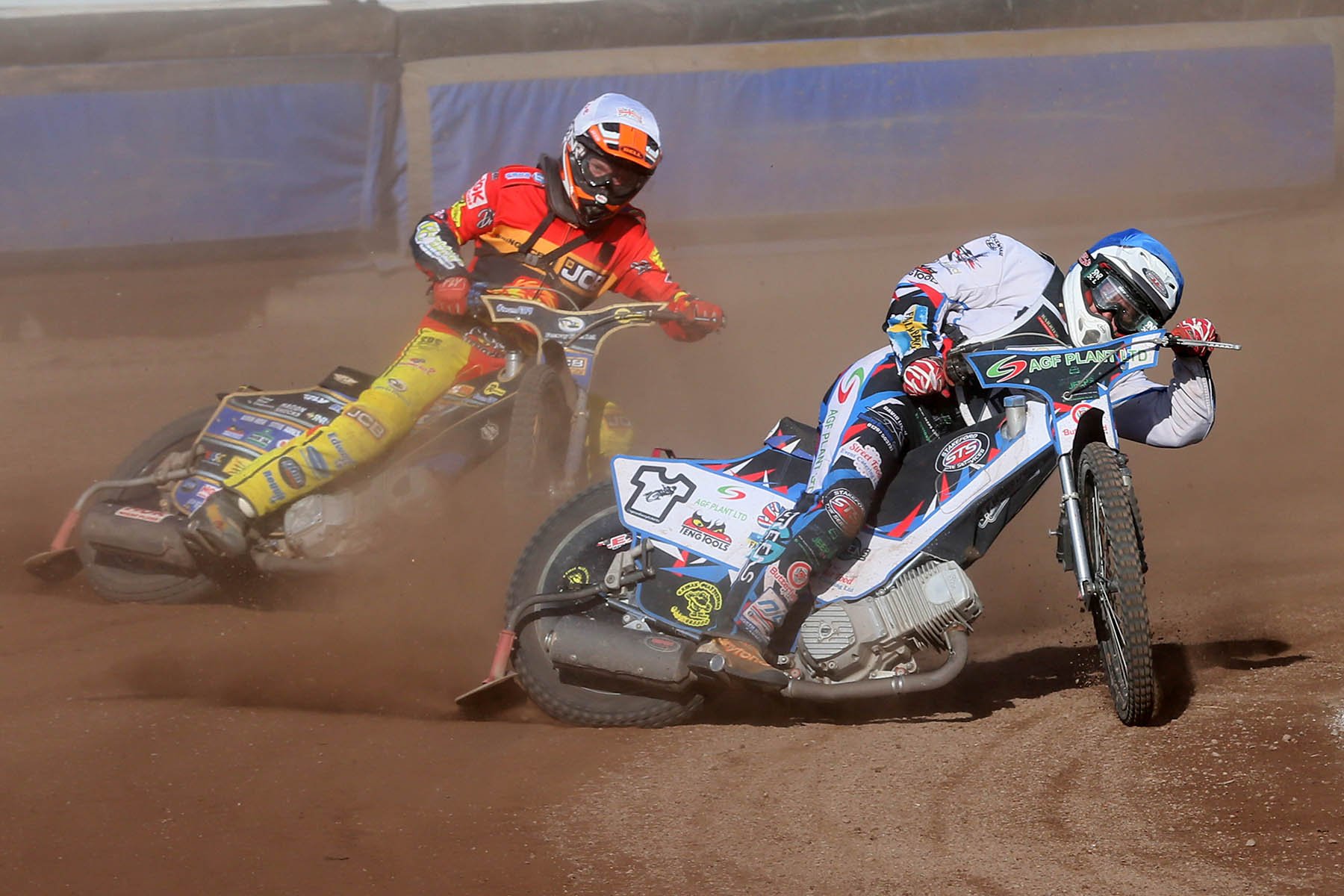 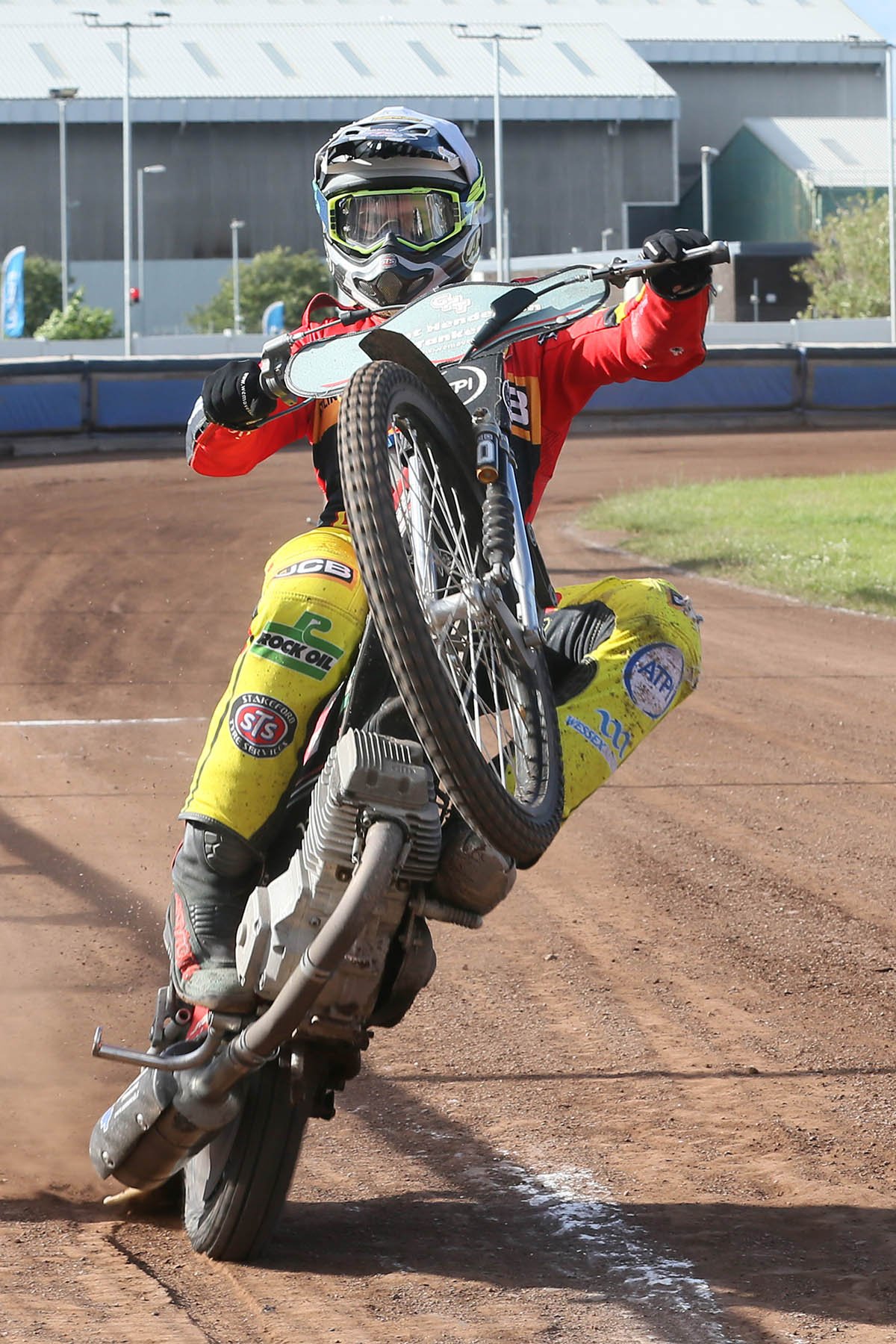 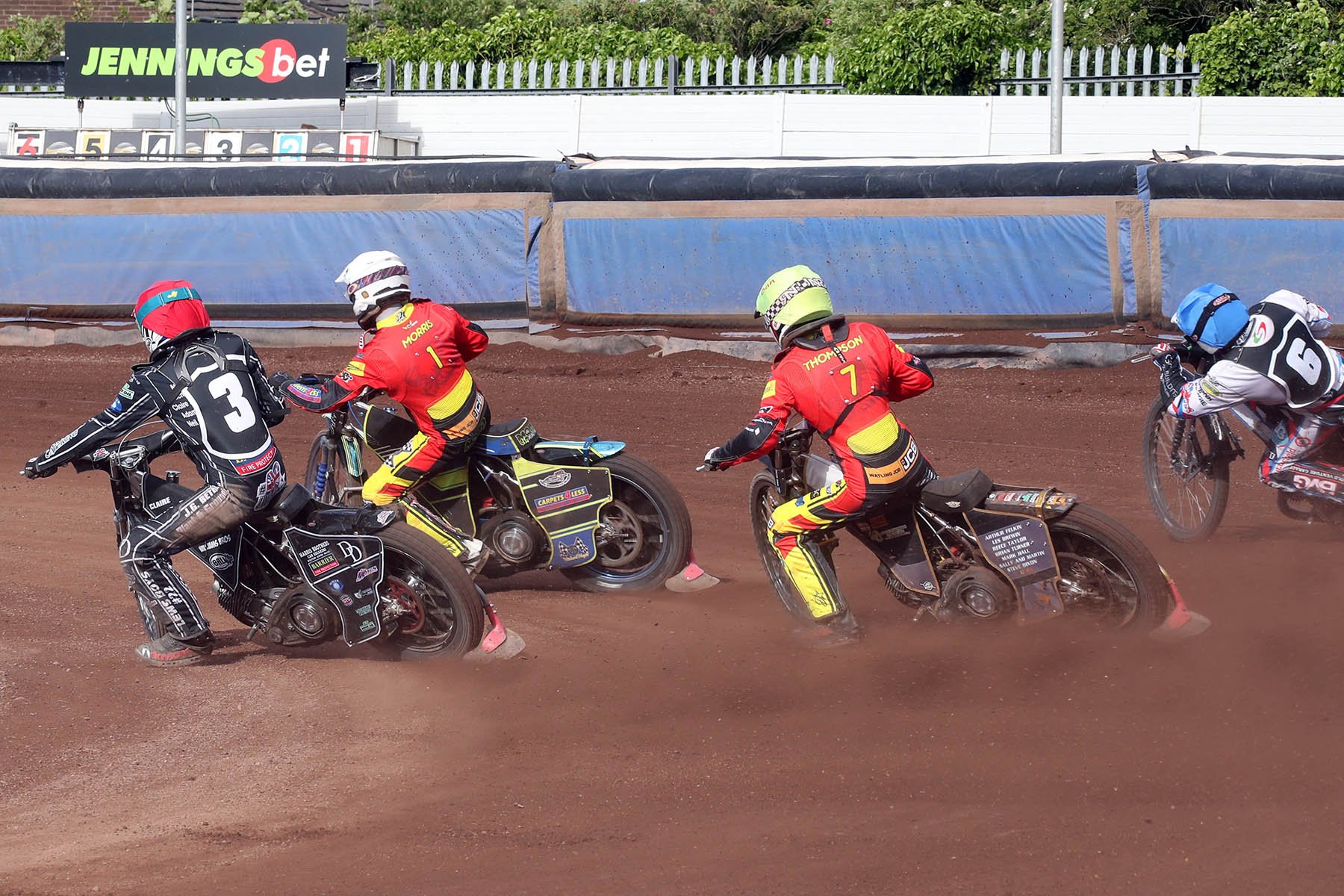