Paul Starke has become the fourth Newcastle Diamond lined-up for the 2022 Championship campaign starting in Spring next year, and again is sure to rapidly become a Brough Park favourite having put in some good guest performances for the Tynesiders over the years.

New club co-promoter, Dave Tinning was again fully supportive of the new face in the side, saying: “Paul has turned out for us a good many time over the last few seasons covering our injured riders as a guest, and has always given us his best efforts, as he is that sort of racer, and that’s just the type of rider we need in our squad for the new season. His exciting style will only add a stack of excitement to our home meetings and give the fans even more raw entertainment for the admission.

“When you add Paul into the mix with our other three, James Wright, our skipper, Max Clegg, and Matty Wethers, all of whom are from the same mindset of never giving up until the chequered flag has fallen, and that’s the attitude we need on the track and in the pits to gets us as many points as we can. These four are a great start to a team build, and all have been eager to sign for us.”

Paul Starke (b: 18 November 1990, Hereford, Herefordshire) made his British debut in 2007 with Buxton before moving on to Plymouth in 2008 – 2010. Come 2010 he signed for Rye House and the Isle of Wight. In 2013 he signed for Berwick and Cradley, the following year he moved onto Birmingham and Somerset; then Poole and Leicester in 2015 and 2016. In 2017 he rode for Poole, Somerset, and Peterborough and then Belle Vue and Glasgow in 2019, making his total 12 clubs, while in 2021 he added two more as he turned out for Ipswich and Kent. He has won the league in all three tiers of British Speedway, with Dudley/Cradley, Poole and Somerset.

The final three pieces of the Diamonds’ desired 2022 jigsaw have all been spoken to and have agreed to join the club for next season. The club will be in a position to reveal the full one to seven line-up in the next few weeks. 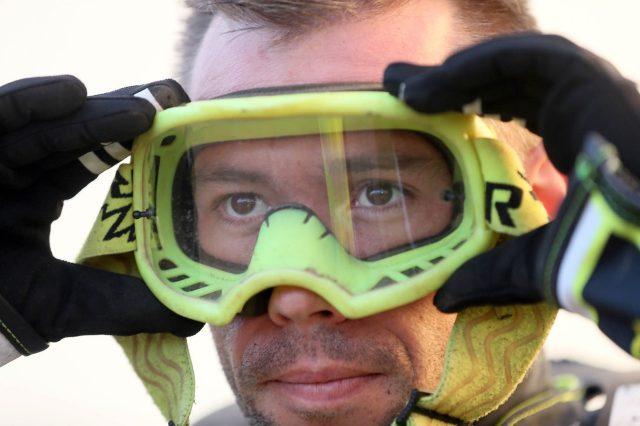 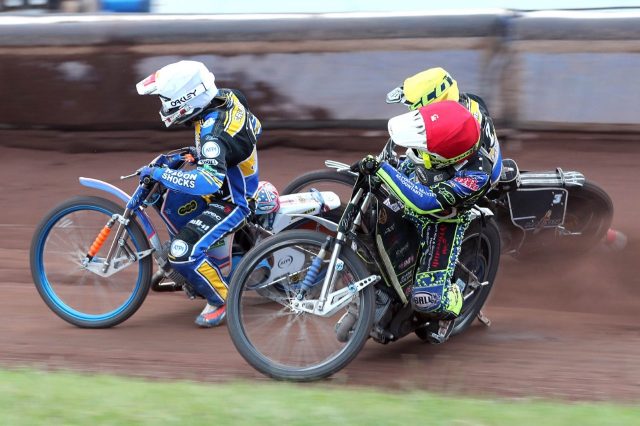 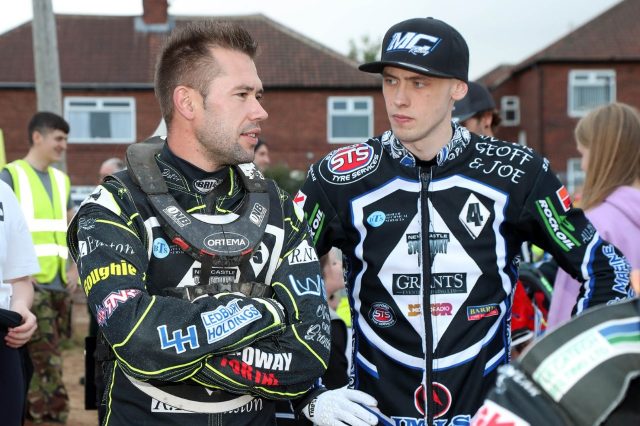 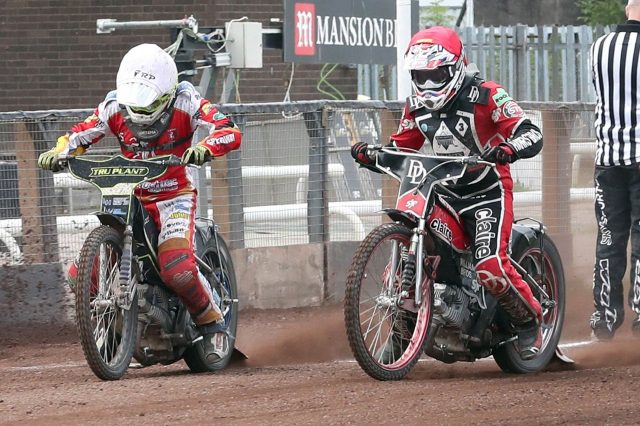 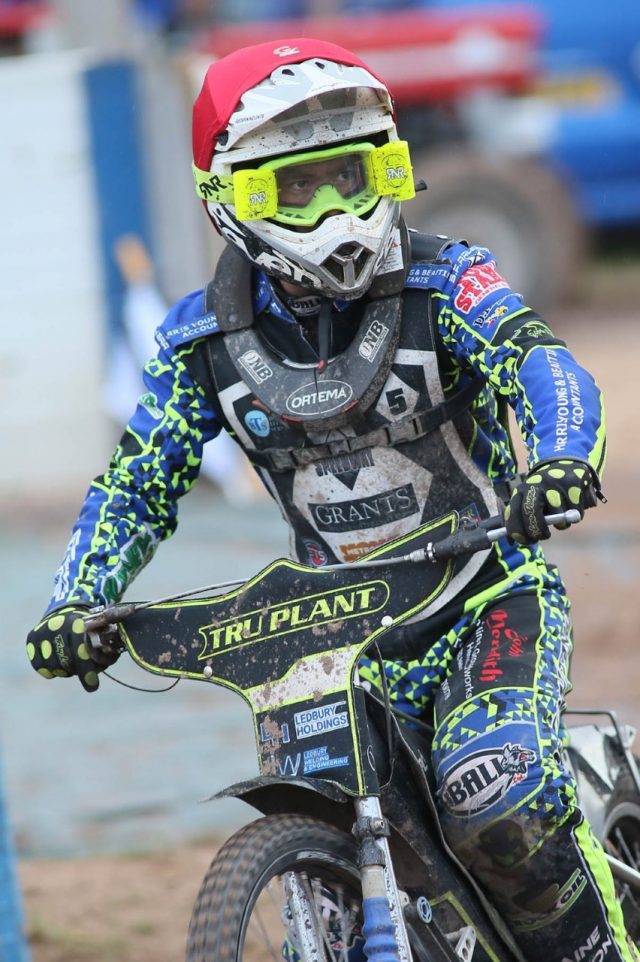 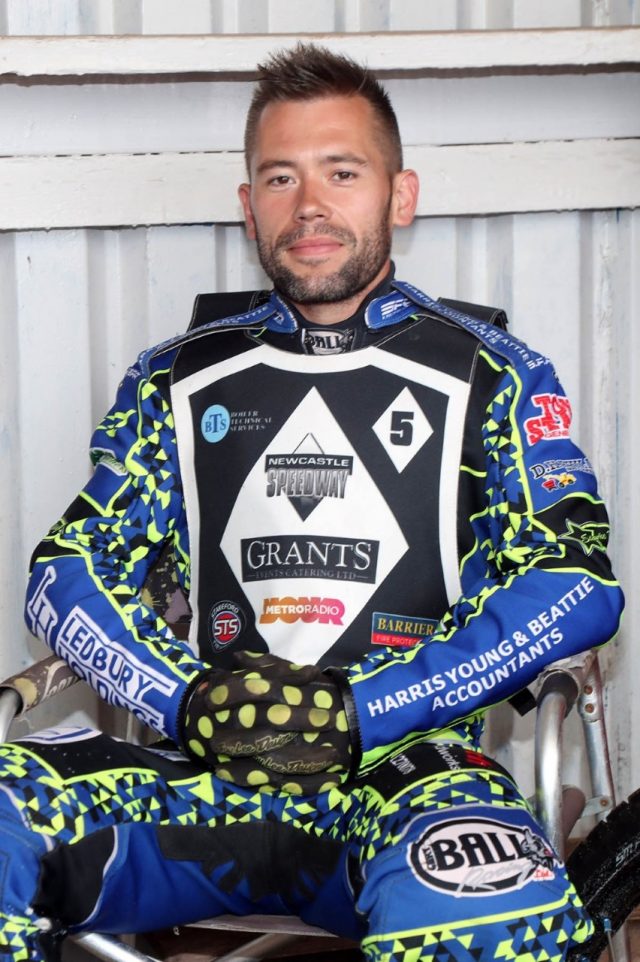 previous
Final Chance to Party!!
next
New Zealand Hot-Shots Fly Into Newcastle for the 2022 Season