One of the most popular riders to don the Black and White of the Newcastle Diamonds, Matty Wethers, is coming back for 2022 and has said he will be back at full fitness come Springtime’s season-opening.

New Newcastle Speedway co-promoter, Dave Tinning, said: “Matty Wethers has been a popular rider up here since he first rode for us in 2018, and it was a massive blow last year when he injured his arm so badly early on, but he was desperately keen to return, and his healing has been slow but progressive. His movement has largely returned to his arm now, so he’s totally sure he’ll be fully fit and raring to go when the club reopens next season.

“Matty is the perfect rider to join our first two signings, skipper James Wright and Max Clegg, making a trio of riders who will push for points from the gate to the flag of every race they’re in, which is why all three are crowd-favourites who will be welcomed back with open arms by the fans.

“This is a great start to the team building for 2022, and once we’re done I think people will be very satisfied with who we’re bringing to the tapes.”

The Diamonds’ management were also happy to reveal that, in bringing back James Wright, he is now a full Newcastle Speedway asset, which is a fine boost for the club in general.

Matthew Wethers (b: 30 May 1985, Adelaide, South Australia) first rode at the age of 12 on 125cc machines at the famous Aussie Sidewinders club. He made his British début in 2003 with Edinburgh, then joined Glasgow in 2005 before returning to Edinburgh.

Wethers settled at Berwick where he was taken to the Border hearts, joining Workington in 2015, then returning to Berwick in 2016, but had an enforced year out in 2017 before joined Newcastle in 2018 and is now back for his fourth season on a track he knows well (excluding the non-existent 2020), and indeed excels, having scored a paid 21-point maximum with Edinburgh in one of the most masterful inside-line performances at the Byker track in its entire 93 year history. 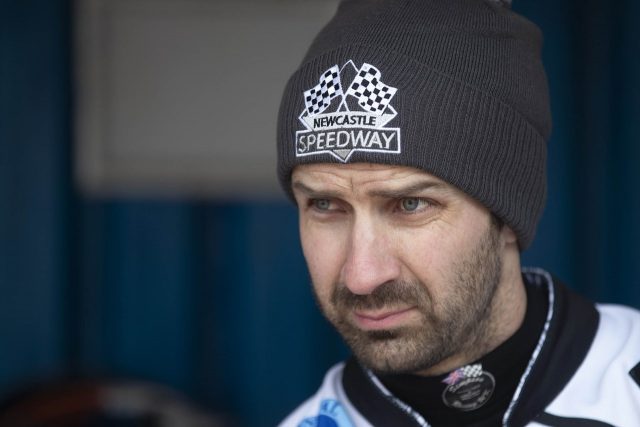 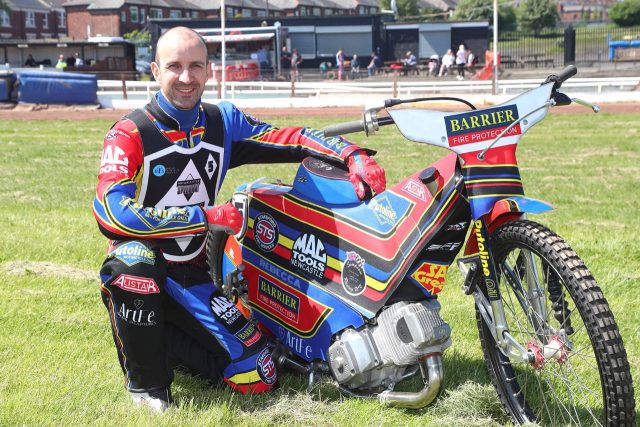 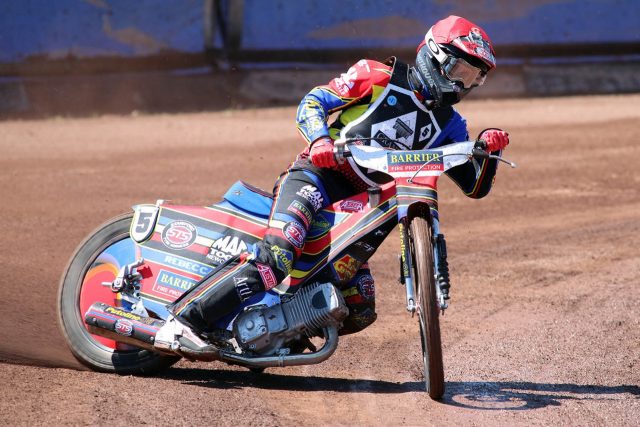 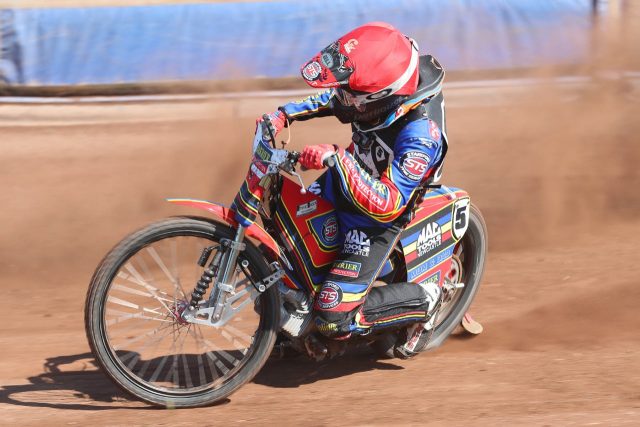 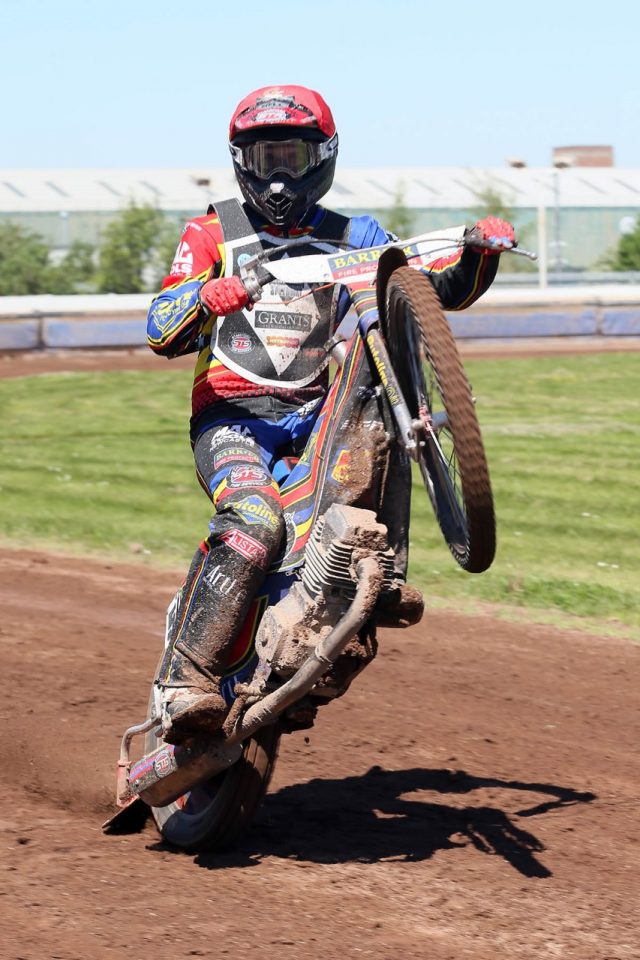