The Newcastle Diamonds have added a second returnee from this 2021 season to their 2022 roster in the shape of 24-year-old, from Brighouse, West Yorkshire-born Max Clegg, a rider who originally joined the Brough Park club in 2019, instantly becoming a firm fans’ favourite with a series of excellent rides on Byker shale.

Club owner Rob Grant said: “Max was a pretty easy choice to ask back for another season with us, as he’s a real tryer who will always give us his best on track to take every point he can, and you can see that effort every race. His last meeting for us back in September saw him tally a paid 15 points’ total from his six rides proving he knows our track well and produce the goods.

“Again, Max has been a pleasure to deal with and was equally as keen as we were to have him, to come back for us, and that’s the sort of loyalty which should translate in to points once the new season gets going next Spring.

“With Max joining James Wright for 2022, it gives us a great base to build a team upon which will be competitive in next season’s competitions, and as always give the supporters some thrilling racing to watch.

“One other person coming back to Newcastle in 2022 will be our centre green presenter, Roy Clarke who will be resuming his roving on the radio microphone after talks between myself and Roy were successful. He did an amazing job out our last meeting of the year and it will be good to have him back as he certainly helped create a much better atmosphere, which is all part of a great night out at the speedway!”

Roy himself then added: “I’m really looking forward to coming back to the presentation at Newcastle next year, especially after the reception I got from the fans, and the promotion at the last meeting. Roll on 2022!”

Max Clegg Career history: (b: 11 April 1997, Brighouse, West Yorkshire) started racing grass track at the age of seven before moving onto speedway when he was a teenager and was local club Sheffield’s mascot. He rode in the British U-15 500cc Championship in 2011 finishing second and made his National League début for Scunthorpe in 2012.

In 2013 he made his Premier League début for the Sheffield Tigers in the last meeting of the season, and in 2014 he made his Elite League début aged just 16 vs. Wolverhampton, signing for Cradley for 2015 as their number One and captain. In 2016 he won the British U-19 Championship and the National League Riders Championship. He has consistently been a shining star in the Diamonds line up in 2019 and 2021, frequently in double figures. 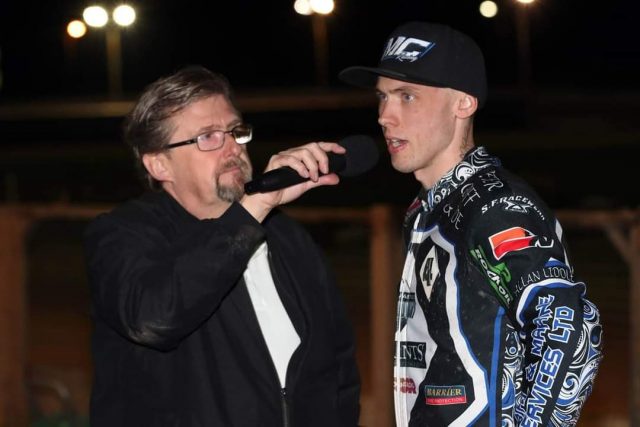 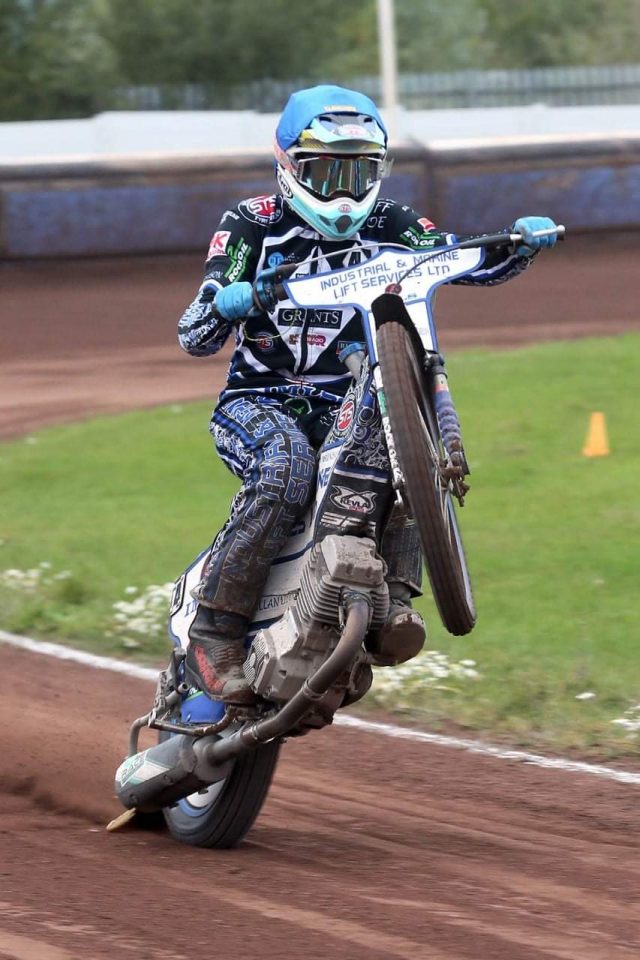 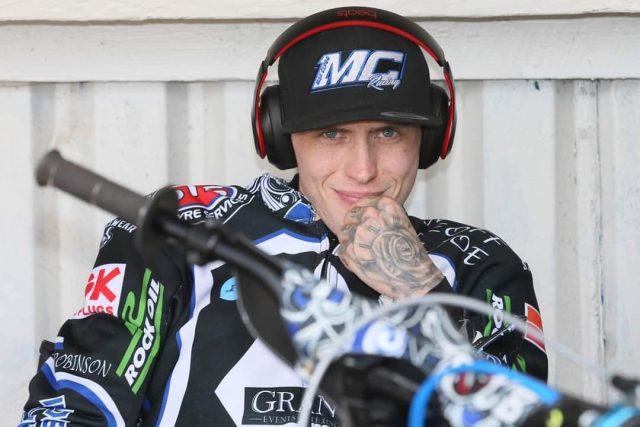