35-year-old, Stockport-born James Wright is the first racer to put pen to paper and commit to the Tyneside team for the 2022 campaign after making his return to the sport with Newcastle in 2021 after a number of years out of the sport.

His return was one of the highlights of last season, rapidly becoming a fans’ favourite with some memorable, never-say-die races and ended up the club captain by the end of the action, a role he will reprise once again come next Spring.

Club owner, Rob Grant said: “James has been a total professional for us – a real pleasure to work with, and was super-keen to come back to us for next year having enjoyed his time up here to date.

“He’s truly “old school” with bags more potential to bring to the table, so we’re only too delighted he’s back with the Diamonds.

“This past season he was involved in some terrific tussles proving he’s still very much capable of mixing it with the best opposition the other team can throw at him.

“He loves Newcastle and all the supporters and genuinely cannot wait to get back to action and has already started getting his equipment in tip-top order and embarked on a fitness regime designed to keep him at his best over the close season, ready to start in March at his fittest ever.

“James is on the lookout for sponsors at the moment and anyone wishing to back the skipper should get in touch as soon as possible as he is determined to do his best and get Newcastle back on the speedway map, big time!

“This is a superb start for our team building programme especially as James had said during our last meeting on the track microphone that if we survived, then he would move Heaven and Earth to be back with us, then our future for 2022 became secure and true to his word, the guy’s back!”

James Wright would also like it known he’s keen to continue his Premiership racing career, if any upper echelon sides would like to take him on, he’s ready to talk! 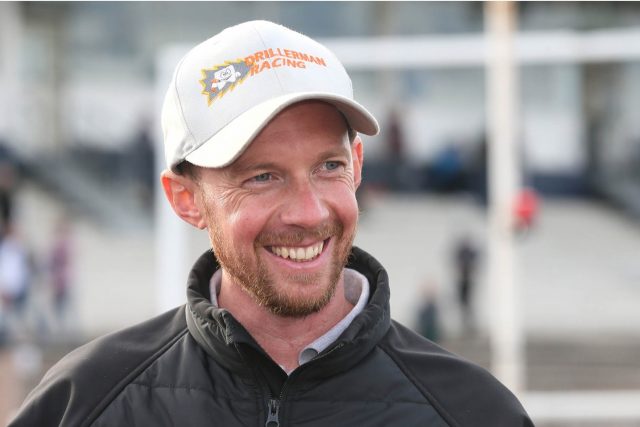 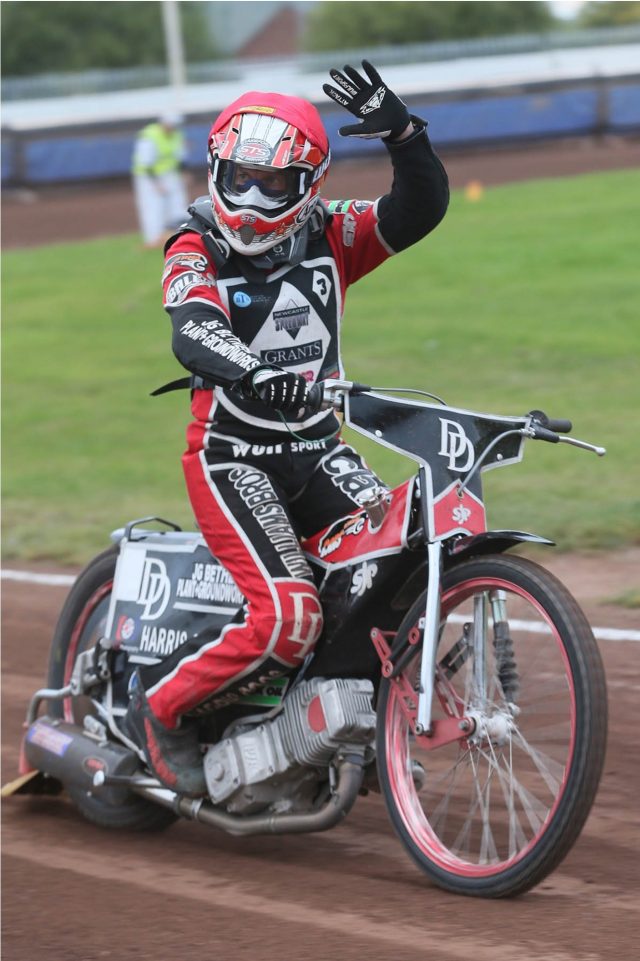 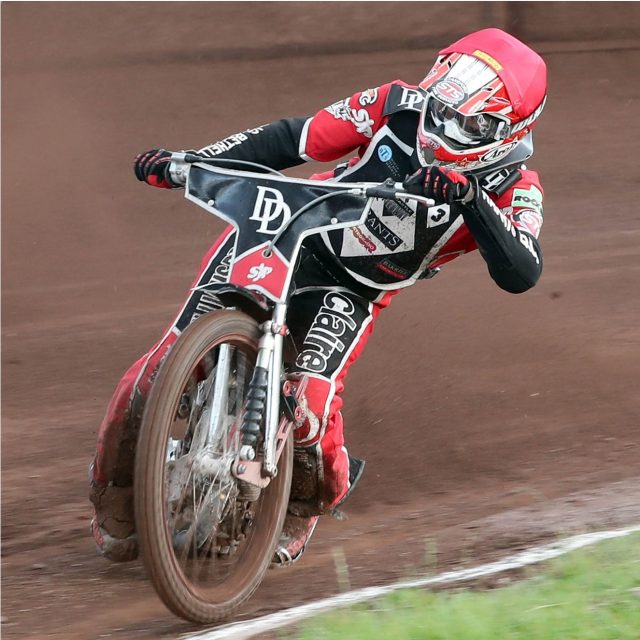 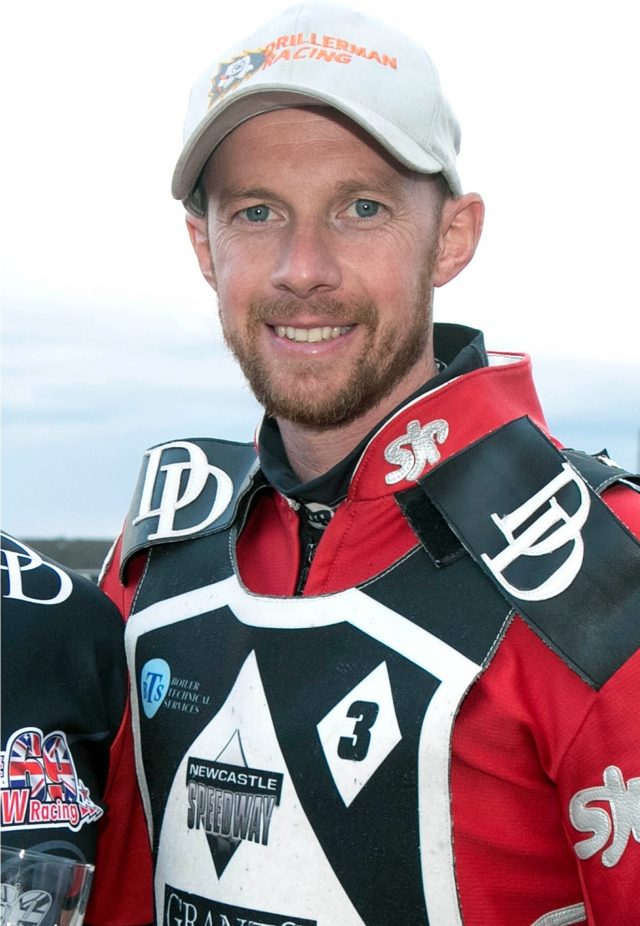 previous
The Inspiration and determination of the late Dave Tattum breathes vital life into Diamonds' future
next
A Date for Your Diary!