The biggest day in Tyneside’s speedway scene saw the local derby of the year descend on Brough Park with the Newcastle GEC Diamonds taking on the Redcar Bears after the Teessiders comprehensively beat Newcastle in a curtailed match which had its effect on last night’s match through injury.

Newcastle found the going tough from the off as Adam Roynon suffered an engine failure on the first lap of the first race as Charles Wright whipped round Ben Barker on the third bend for a Bears’ 2-4, and while Archie Freeman gated second in Heat Two, unfortunately his more experienced race-mates took the points, won by James Wright over Bowtel and Thompson before Morris and Jake Allen roasted the starting gate in Heat Three to fly well ahead of Connor Mountain and Max Clegg who could make no in-roads for a Bears’ maximum 1-5, the score now 6-12.

Michael Palm Toft took the fourth well but behind Howarth made a great pass round Thompson to take the 1-5 down to a 2-4, the scores now 8-16, as Heat Five came to a halt on the fourth bend after Mountain spun at high speed and fell heavily, but thankfully got to his feet after a few minutes and walked back to the pits, but was excluded from the re-run, in which Clegg gates first, but was last by the time he reached bend two as Redcar romped to another 1-5 despite a good effort to chase Bowtel down from Clegg behind, but the away maximum was set in stone, taking the score to 9-21.

Following a 3-3 in Heat Six in which Roynon seemed to be wrestling his bike, got into bother on the second bend of lap two to end up at the back as Barker rode away for a good win over Palm Toft, while Allan and Morris hit the fence at the start of Heat Seven with all four called back for the re-run in which Howarth opened his throttle wide to pass Allan and Morris to take the lead well in a shared 3-3, putting Redcar into a 12-point lead, 15-27.

Roynon pulled up in Heat Eight, looking very uncomfortable on the bike as Thompson and Morris raced away for another away 1-5, leaving Newcastle trailing by 16-32, and in Heat Nine Howarth flew from the gate as a tactical substitute to win well as Mountain passed Bowtel for third in a rare Diamonds home advantage 4-2, the score now 20-34.

However Heat 10 went one better with Barker and a much more settled Roynon racing away for the five points over Allen to narrow the gap to 25-35, while the 11th was shared after Howarth took another solid victory over Charles Wright and Thompson, the scores now 28-38 with four races to go., but an away 1-5 in Heat 12 from Allan and Bowtel over Mountain and James Wright, again from super-fast gates, Newcastle’s bugbear all afternoon, the Bears took the score to 29-43 and sealed victory with three races to run.

The Bears finished off, as they had done all match, and stripped their Diamonds’ counterparts from the gate leaving too much work for the home riders to handle with Morris and Thompson hitting a 1-5 past Clegg and Wright in the 14th and Allen taking the Heat 15 win after defeating a more spirited ride from James Wright and Morris in third over Barker for a Redcar 2-4 ending the racing with Redcar 20 points ahead, 35-55.

Manager Steve Pate said: “We really lost this match mainly from being way slower from the gate than the Bears tonight and we couldn’t get back on terms with them despite some gutsy racing from some of the Diamonds. However, the Bears were on the top of their game today and we congratulate them on their victory. This was the one we needed to win, so this defeat has left a very sour after-taste for us all.” 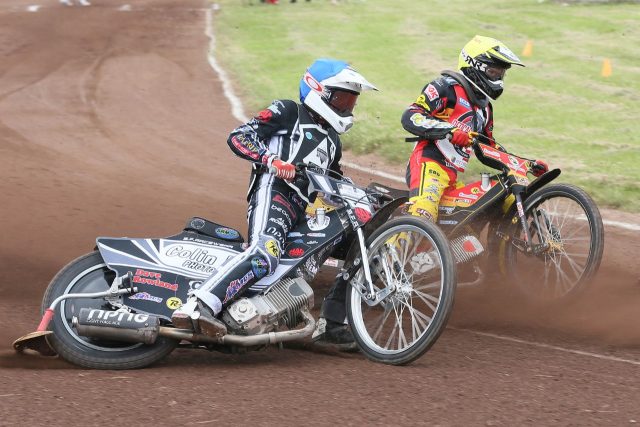 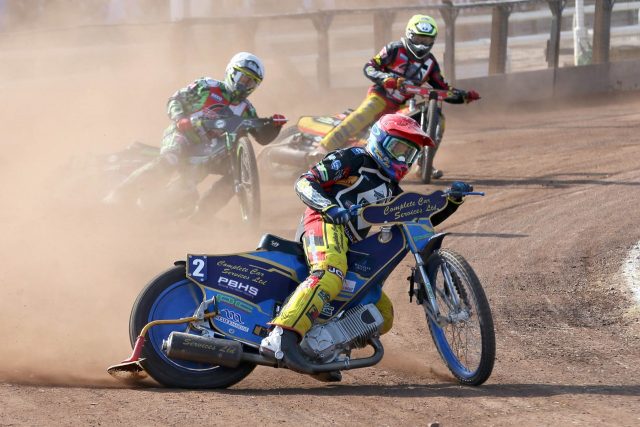 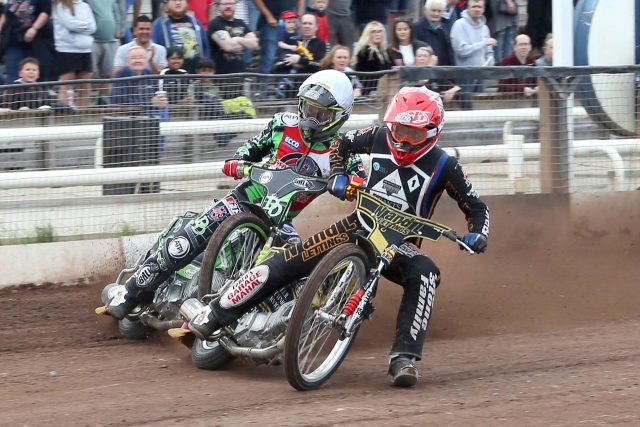 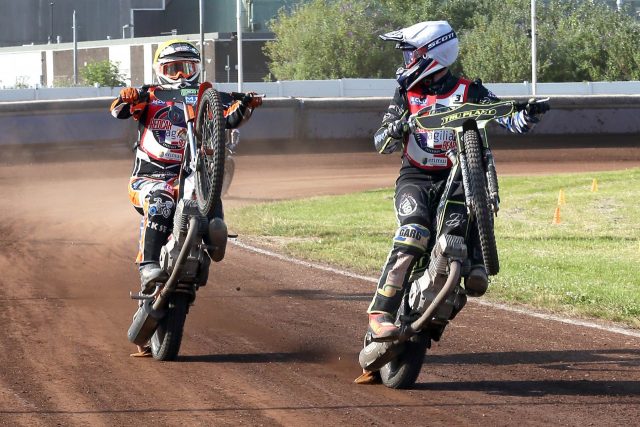 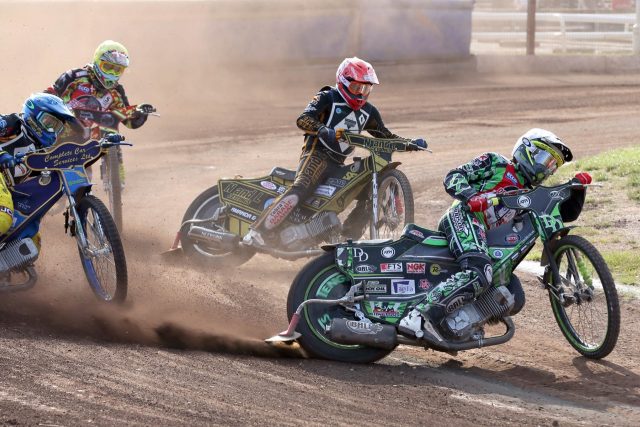 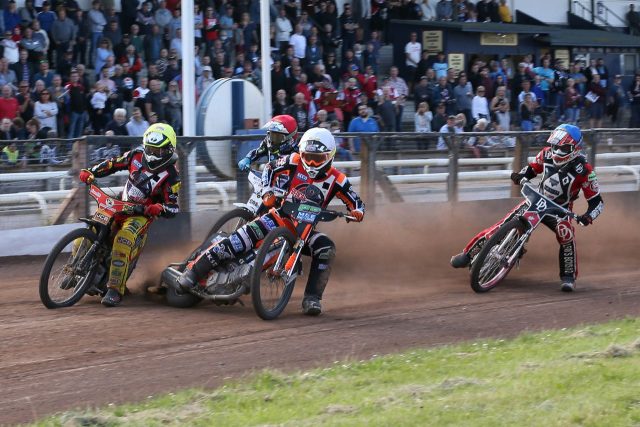 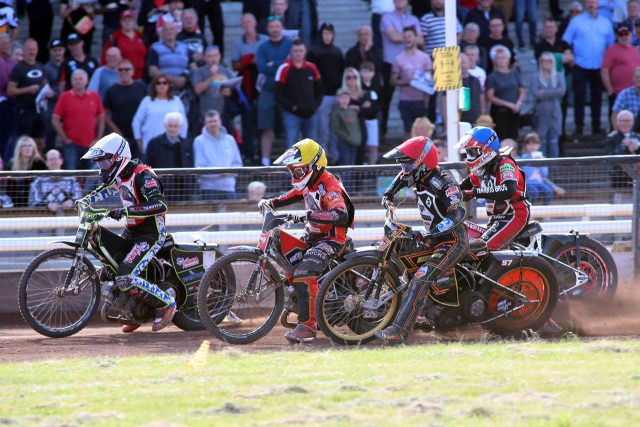 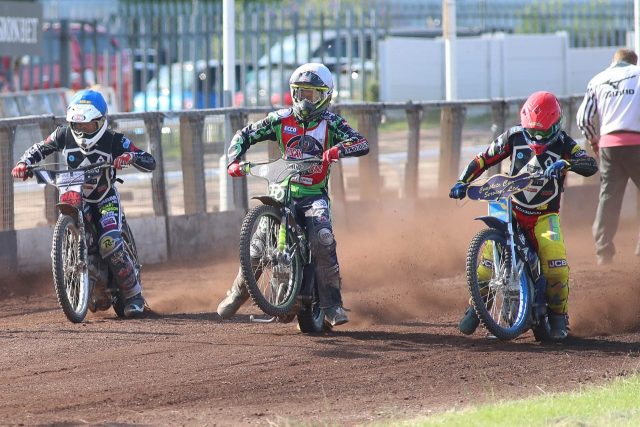 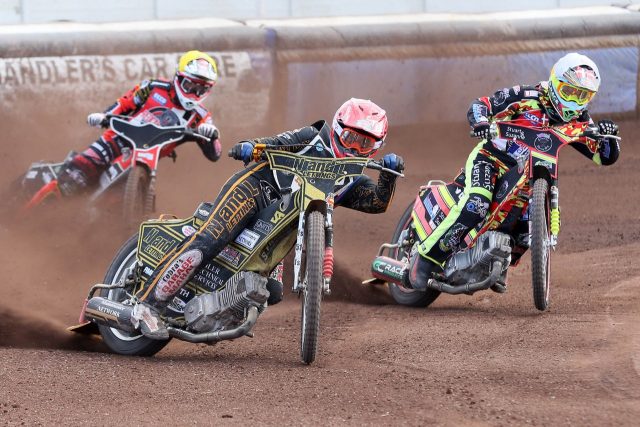 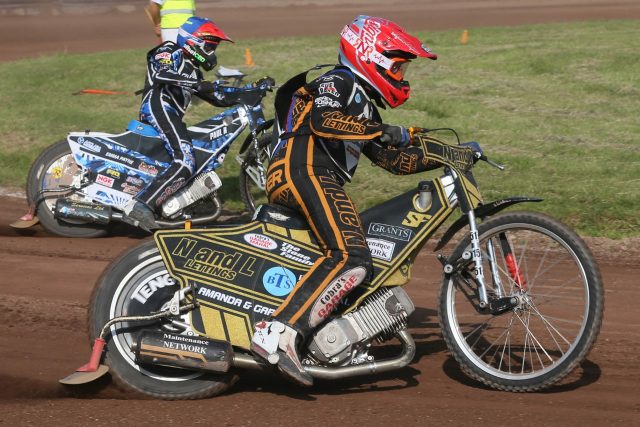 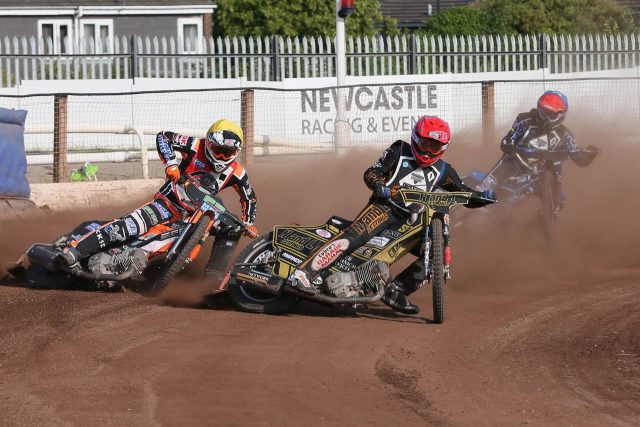 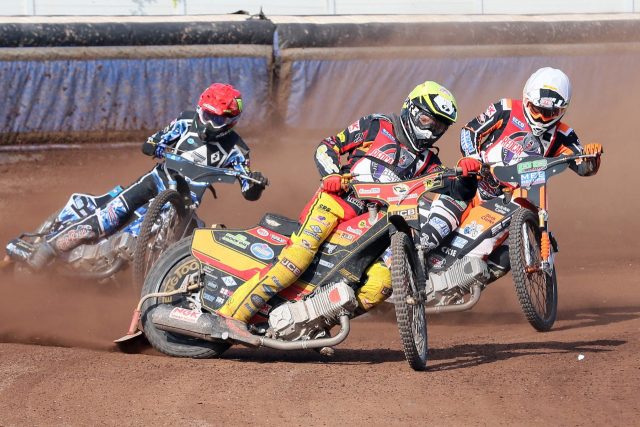 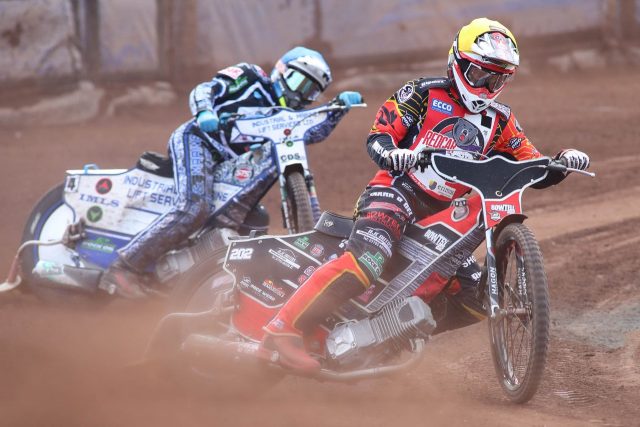 previous
Matty Wethers Update
next
An Apology From The Promotion