​The Newcastle GEC Diamonds have announced a change in their number seven, riding star role with immediate effect. Leaving the Diamonds’ Championship side is Joe Alcock with current Belle Vue Colt, 20-year-old from Dewsbury, Jack Parkinson-Blackburn (pictured) who started his career with Buxton in 2015, and has also appeared for Birmingham and Sheffield since, while individually he has won the British 500cc Youth Championship of 2015.

The man who has orchestrated the move is new Newcastle Diamonds’ team manager, Nigel Hinchliffe who said: “We had to make a change at the bottom end of the team, as you could see Joe’s confidence sapping away with every race, and that’s no good for the rider, who will struggle to escape that downward spiral. So it will be much better for Joe, and the Diamonds, to let him have a full year at National League level, where he looks relaxed and supremely confident and scores freely, then in the future we’re looking to work with him again at Championship level, back with the Diamonds.

“So, we’ve got Jack Parkinson-Blackburn to come in and he’s a lad I’ve known well since he rode his 125cc machine at Sheffield after meetings and he was also the Tigers’ mascot before that. He raced for Sheffield’s Midland league side and then progressed to the National League with increasing success. He’s bounced back well twice including from his bad road traffic accident in 2018, but the lad is now superbly fit and has a fine fitness regime, he looks after himself well and is ready for the step up with the Diamonds.

“He has recently bought two Premiership-ready machines which are top-notch, so he’s mounted on the best too and including Jack as our number seven will really give the side the lower-end power that the Diamonds really need. He has bags of potential and could definitely go all the way in this sport, staring with us at the Newcastle Stadium as our rising star. I think the fans will notice the difference he will make from the off!” 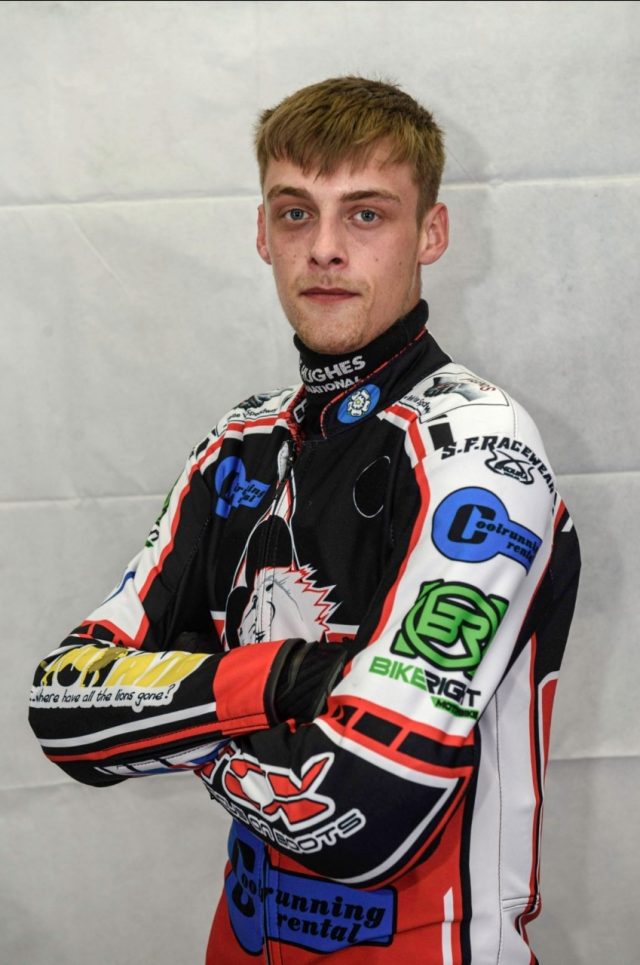