Newcastle GEC Diamonds, the last team to do so in 2021, opened their Championship League programme at Scunthorpe last night, but had to go with rider-replacement for the injured Ben Barker at number one instead of a guest, adding young Geordie Archie Freeman in as the stand-by number eight rider.
Up against a Scorpions’ side bristling with former Diamond talent, it was never going to be easy especially when Adam Roynon failed to make the two-minute warning in Heat One with James Wright coming in for him, however Simon Lambert and Josh Auty were well away for a home 5-1.
Wright rocketed away from the Heat Two start but was solidly taken by Jordan Palin down the back straight with Josh MacDonald in third for a Scorpions’ 4-2 extending the home lead to 9-3, with another 4-2 coming from Tero Aarnio winning the third race from the gate as Theo Pijper and Connor Mountain passing and repassing, the Scorpion taking the second place point with the score now 13-5.
Heat Four saw Thomas Jorgensen and Palin looked set for another home maximum, but Palin lost composure on the second bend of the third lap, an error which Matthew Wethers took advantage of and whipped through for second in the 4-2, putting Scunthorpe 10-points up, 17-7.
Following Aarnio’s win in a Heat Five 3-3, the home 5-1s returned after Wethers made the initial gate, only for Lambert and Auty to fly past him, one on either side down the back straight pushing the Diamonds’ deficit to 14-points, 25-11.
In the seventh race Max Clegg was due to start of 15 metres after touching the tapes, but was eventually replaced by Wright instead, which paid dividends with Wright taking three points as the Diamonds’ first heat-winner, ahead of Jorgensen who passed Mountain in the Newcastle 2-4, the score now 27-15.
Lambert and Roynon battled hard with each other up front all through Heat Eight, with Lambert succeeding after a huge effort in a 4-2 extending Scunthorpe’s lead to 14 points once again.
Aarnio touched the tapes in the ninth race and took a 15-metre handicap, but raced hard behind Wright and passed him on the final lap with Pijper up front ahead of Wethers in a 4-2, moving the scores on to 35-19, with six heats to run, and in the 10th, Mountain may have been first out of the gate, but Lambert soared round him on the second lap to lead and win well, although Mountain did well to hold Auty into third place, 18 points now separating the sides.
With four heats to go, the damage was done when Jorgensen won Heat 11 by a Massive margin over Roynon and Wethers with the rare shared 3-3 sealing victory for the Scorpions as the score, 42-24 had put too many points between the side with the available remaining.
Team manager for the Diamonds, Nigel Hinchliffe said: “With no effective number one, it made our already tough ask even harder and with Scunthorpe so very effective on their home track, it proved to be a step too far for Newcastle tonight as we only had one heat winner out of 15, but it’s early days and we will regroup and get some results to be proud of.”
Rob Grant gave an update on Adam Roynon, who fell heavily in Heat 15, saying: “He was in a lot of discomfort after his crash and he’s away for x-rays now, although the paramedics at the track seemed to think he’d done some of his ribs in, so we’ll await the hospital report and keep our fingers firmly crossed.”
Individual Riders’ Score Chart:
Scunthorpe: 57
Josh Auty 2*,2*,1,2* = 7+3
Simon Lambert 3,3,3,3,1 = 13
Theo Pijper1,0,3,3 = 7
Tero Aarnio 3,3,1,3 = 10
Thomas Jorgensen 3,2,3,3,3 = 14
Josh MacDonald 1,0,0,F = 1
Jordan Palin 3,1,1,0 = 5
Newcastle: 33
Ben Barker – Rider replacement
Adam Roynon N2,1*,2,2,1,Fx = 6+1
Connor Mountain 2,2,1,2,2,1* = 10+1
Max Clegg 0,E,0,2,2 = 4
Matthew Wethers 2,0,2,1*,0 = 5+1
James Wright 1,2,1,3,0,1* = 8+1
Joe Alcock 0,0,0,N = 0
No.8 Archie Freeman 0 = 0 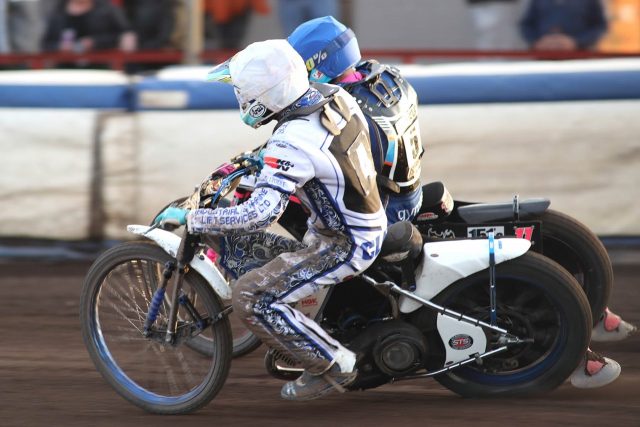 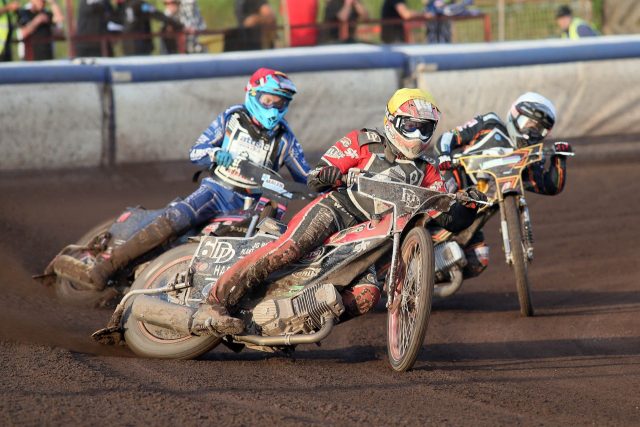 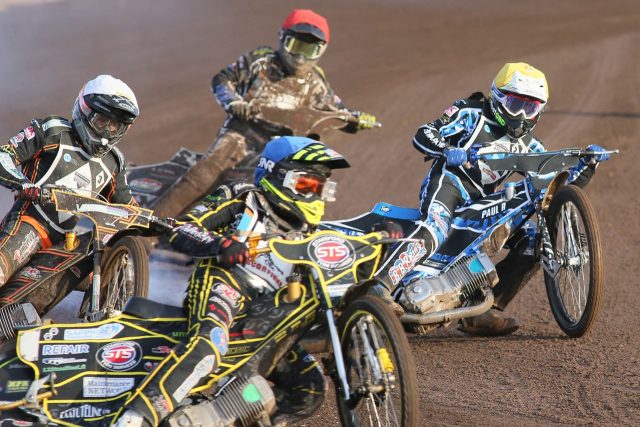 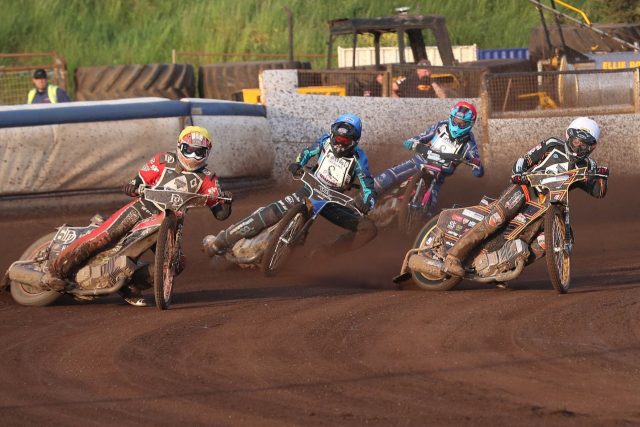 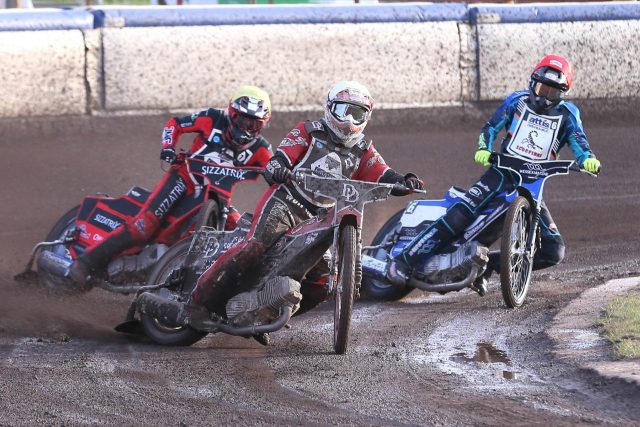 previous
British U-21 Qualifier at Newcastle called off.
next
Diamonds let Joe Alcock go, and bring in Jack Parkinson-Blackburn in "rising star" swap