Edinburgh What the Fork Monarchs: 52

SGB CHAMPIONSHIP KNOCKOUT CUP FIRST ROUND SECOND LEG
Edinburgh win on aggregate 99-81
Newcastle were only a very creditable four points down after the first leg of the Knockout Cup Fist Leg on Friday night and with former Newcastle favourite Tero Aarnio taking the guest booking for the injured Ben Barker while Edinburgh had drafted in Steve Worrall for Sam Masters, joining his twin, Richie Worrall.
Aarnio was out in Heat One with Adam Roynon against Steve Worrall and Nathan Greaves, and it was Steve Worrall to hit the front and take a big win in a Monarchs’ 2-4 while the second race looked like a solid Newcastle maximum until Joe Alcock got into bother off bend two and went to the back with the heat ending as a 3-3, taking the score on the night to 5-7.
Edinburgh’s duo of Kye Thomson and Josh Pickering flew from the Heat Three gate to lead well, and nothing Max Clegg could do could haul them back in a visitor’s 1-5, while Heat Four gave another win for a Worrall, in the shape of Richie over a speedy Wright in a shared 3-3 with the score now 9-15, and on aggregate, the Monarchs still held the advantage, 52-62.
Heat Five needed to be re-run twice, with Clegg jumping at the start, then falling and was excluded leaving Connor Mountain the lone Diamond in the second re-run, in which Steve Worrall again made a lightning start to lead and win well, but Mountain held second well over Greaves until the Diamonds’ bike packed in on the last lap restricting him to one point in the 1-5 as Edinburgh extended their lead to 10-20 and overall, 43-67.
However, a great ride from Adam Roynon holding out Richie Worrall throughout gave Newcastle a 4-2 in Heat Six, only for that to be instantly reversed in Heat Seven by Pickering who kept Wethers at bay with Thomson picking up third in the 2-4 that took the score to 16-26, and 59-73 on aggregate. which was reduced to 64-74 after a stunning home 5-1 from the gate of Heat Eight from Roynon ahead of partner Wright over Lawson and Greaves which got the Sunday afternoon crowd up and cheering.
Thomson was involved with a great battle with Aarnio in Heat 10, only for the Monarch to fall on bend four and was excluded from the restart, in which Pickering took a hard dive between both Aarnio and Roynon to take their 5-1 away from them and exchanged it for a 3-3 with the aggregate gap still in favour Edinburgh 70-80.
Thomson found himself in third place on bend one of Heat 12 but found massive drive and passed both Mountain and Wright for a 3-3, however, Aarnio was replaced in Heat 13 by Alcock alongside Wethers, but it was the Worrall twins who were well ahead off bend two to win a tie-winning 5-1, and Newcastle were out of the Cup for 2021.
Team manager Nigel Hinchliffe was still happy afterwards, saying: “I have to say I’m pretty satisfied after both our matches against Edinburgh, despite the defeat this afternoon. We are badly missing Ben and unfortunately, our number one replacements haven’t delivered the sort of points Ben would have scored, so taking that into account the lads have put the effort in, and while we didn’t make the next round of the cup, there’s a lot to build on as our League programme gets ever closer.”
Individual Riders’ Score Chart:
Newcastle: 38 (81)
Tero Aarnio (guest) 0,1,1*,N,1 = 3+1
Adam Roynon 2,3,3,2 = 10
Connor Mountain 1,1,2,2,0 = 6
Max Clegg 0,F,1*,1* = 2+2
Matthew Wethers (captain) 1*,2,3,1 = 7+1
James Wright (r) 3,2,N,2*,0,1*,2 = 10+2
Joe Alcock (r) F,N,0,N,R = 0 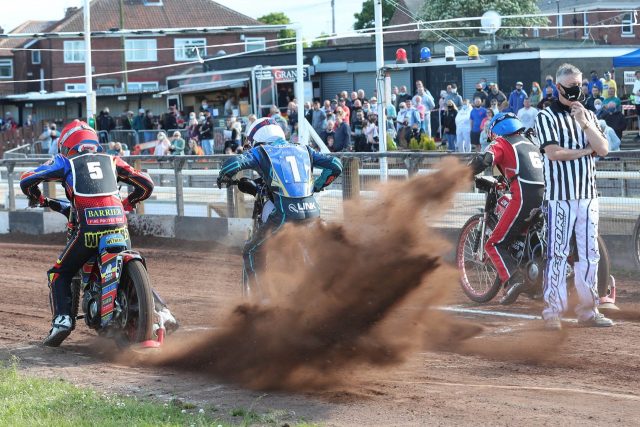 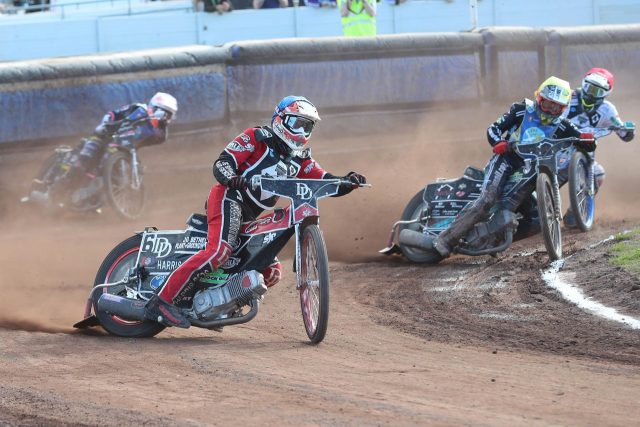 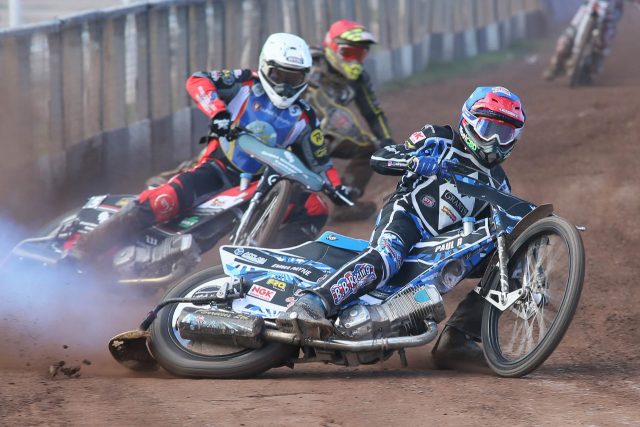 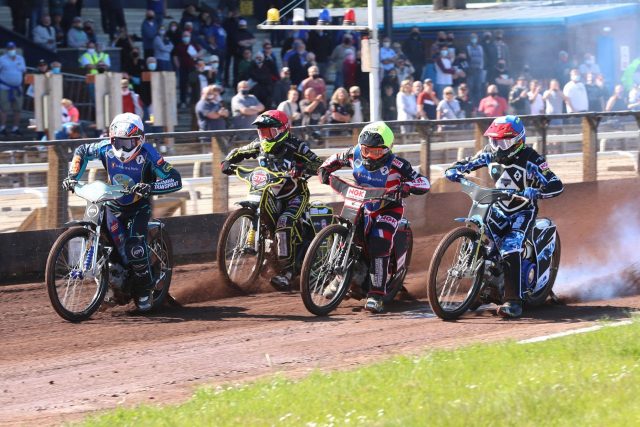 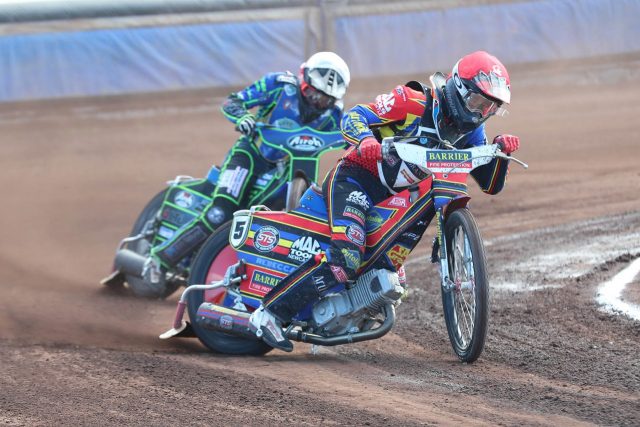 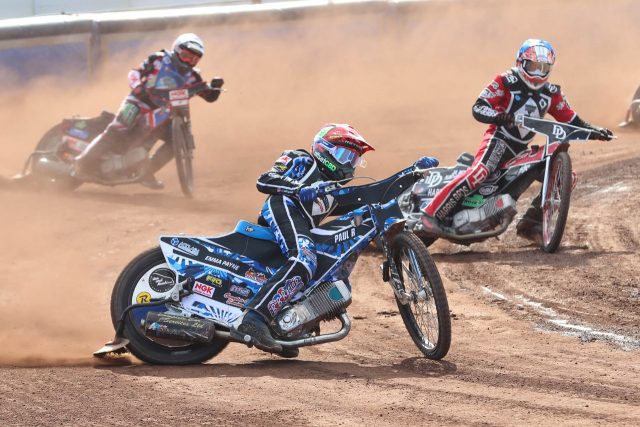 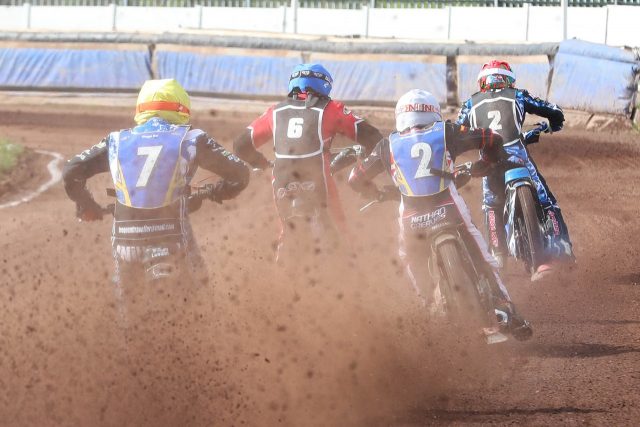