Having ridden the roller-coaster of all roller-coasters, the new Newcastle Speedway promotion finally take their Diamonds to the tapes tonight at Edinburgh’s Armadale Stadium in the first leg of the 2021 SGB Championship Knockout Cup 1st round at 7.30pm, the second leg set to open Newcastle Stadium (Brough Park) season on Sunday at the new time of 4.00pm.

Rob Grant’s roller-coaster was still throwing unexpected twists at the club’s new owner up to last weekend’s practice and beyond as he explains: “After all the trials of the last 20 months, we’re still generating drama having had to part company with our team manager and draft in the very experienced Nigel Hinchliffe at the 11th hour to take up the reins and then have our number one, Ben Barker crash in his first race during practice and damage fingers!

“Ben initially indicated to us he believed he’s be fit to race this weekend, however as the week wore on, his fingers on his left (clutch) hand were causing concern and he had an operation on them midweek which means he certainly won’t be racing against the Monarchs this week, so we have booked in guests who we think will do the Diamonds proud.

“Tonight, at Edinburgh we have Leicester’s Kyle Howarth, a very capable lad who can score points from anyone, then at Newcastle for Sunday’s deciding leg, we’ve got Ricky Wells of Glasgow, who has had some brilliant meetings at Byker in the past and will score well for us. Our second team, the Gems, have won at Armadale this season against the Devils, so we just have to make sure the Diamonds maintain the club’s 2021 record at Edinburgh.”

Edinburgh and Newcastle have a history of producing close, exciting matches, with either side just as capable of winning on their opponent’s track as well as their own, which makes this Cup tie impossible to predict, but with Mathew Wethers the Newcastle Skipper, his time as an Edinburgh Monarch will certainly put him a good place to help and advise his team mates on the fast lines round Armadale, while Max Clegg and Joe Alcock were members of the victorious Gems back in May, so have experienced Edinburgh’s track first hand in 2021. 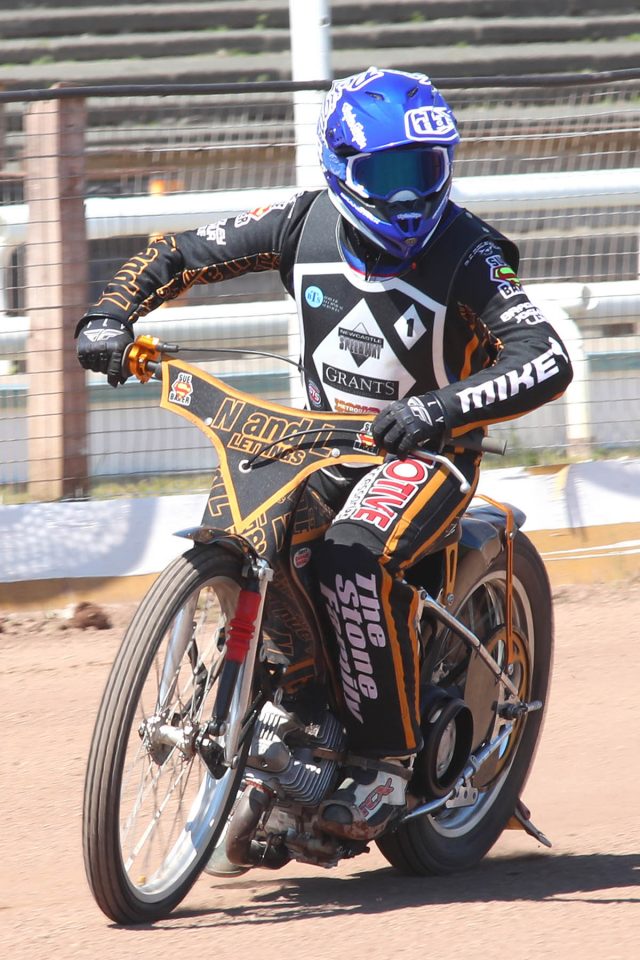