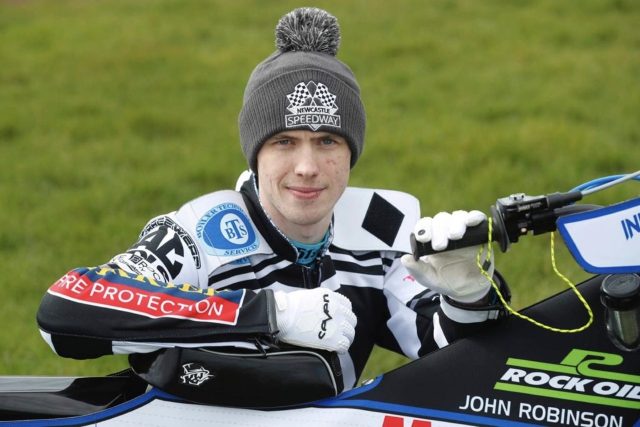 Max Clegg will lead the Newcastle “BTS” Gems side into the 2021 National Development League season, at the most important time in British Speedway, as it’s vital for the development of young British talent with the new Rising Star scheme now in place which the top two leagues have implemented.

Coming on board with Clegg is new asset, Joe Alcock, and the home town triumvirate of Josh Embleton, Archie Freeman and Danny Smith, while the club have confirmed that advanced conversations are being held to complete the side with the last two riders soon to be announced.

Club owner, Rob Grant said: “Newcastle will operate double-headers on many Sundays, with Championship matches running first then followed by the National Development League, and with the earlier regular start time of 4pm at all our meetings, this will allow better value with 30 heats a-night, and highlights Newcastle’s emphasis on developing British youngsters in readiness for rising into the Championship in seasons to come.

“We at Newcastle are very much making a natural path to run from the Northern Junior League through to National Development League, and then hopefully to the Championship with the Diamonds, and this will also help Newcastle develop their own asset base and create a good foundation to work from in the future.”