Diamonds complete for 2021 season welcoming Ben Barker and Joe Alcock into the side.
In a remarkable turn of events, the Newcastle Diamonds now find themselves in the highly unexpected position to reveal their last piece in the 2021 jigsaw as the powerful Team GB International rider, Ben Barker joins the Diamonds.
Rob Grant club promoter explained: “When it came to our attention that Ben was available, we contacted him and put together a deal which was quickly sorted, and we welcome him with open arms.”
Team co-promoter Dave Tattum was bowled over with the news, saying: “I’ve worked with Ben Barker before and he’s a great guy to have in the team and I see him as the key ingredient to our success next year, of that I have no doubt!
“Ben is a vital part of our team now and is ultra-enthusiastic to join what he sees as a positive-thinking, forward-moving team with ambitions that match his own very big ambitions, so he fits into our set-up perfectly. He is an all-out racer who absolutely has no clue what the word defeat means and always give the most exciting racing going on track, so we’re in for a thrilling season of action with Ben in the side.
“He loves to be hated, but that attitude means he is always going to give our fans the best service a rider can, and I reckon he is the strength we’ve been looking for and then, out of the blue, here he is, and a rider who wants to be here with us as much as we want him to be here, he’s totally committed, and we cannot wait to get him in a Newcastle race jacket”
Darren Hartley, the Diamonds’ team manager added: “Ben loves what we’re doing, and achieving, up at Newcastle and is keen to get his bike up and running for our first action next Spring, and feels he can give his best for the Newcastle fans, adding his very special brand of excitement to all our 2021 meetings!”
As many will have read in today’s BSP Ltd. release, British Speedway is going for a massive push on their own youth ranks, with one such “rising star” rider now required to race in each Championship (and Premiership) team in 2021, and the Diamonds have decided to pull from their own ranks.
Grant continued: “We at Newcastle are in full support of bringing on British Youth development, and also developing our own club’s asset list, so rather than look elsewhere we’re bringing in Joe Alcock from our own batch of riders to take the number seven slot to join James Wright in our reserve births. James himself is so experienced and skilled and can ride well and bring Joe on, who in his own right, will gain a lot of experience, is well kitted out with top gear and keen to learn and progress.
“We had initially looked at using Joe and Archie Freeman alternating the number seven spot, but Archie feels he would prefer to race and concentrate on a full National League season with the Gems with a view to moving up a step maybe next year. Unfortunately, as a result, we have had to let Connor Mountain go, but we wish him well for the future and thank him for briefly being part of the Diamonds’ set up.”
Newcastle have also announced today that all meetings at Brough Park, be they single Championship matches or double-headers with National League events, will start at the new earlier time of 4pm, the club being highly aware that it is a school night and they want to make it easier for families to attend and not worry about a late-night home.
Newcastle’s full one to seven for 2021:
Claus Vissing
Adam Roynon
Matty Wethers
Max Clegg
Ben Barker
James Wright (res)
Joe Alcock (res) 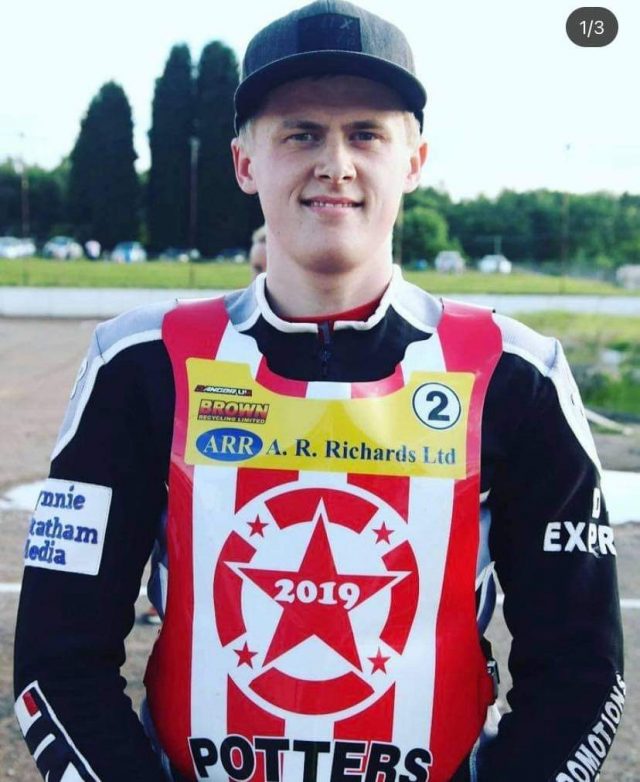 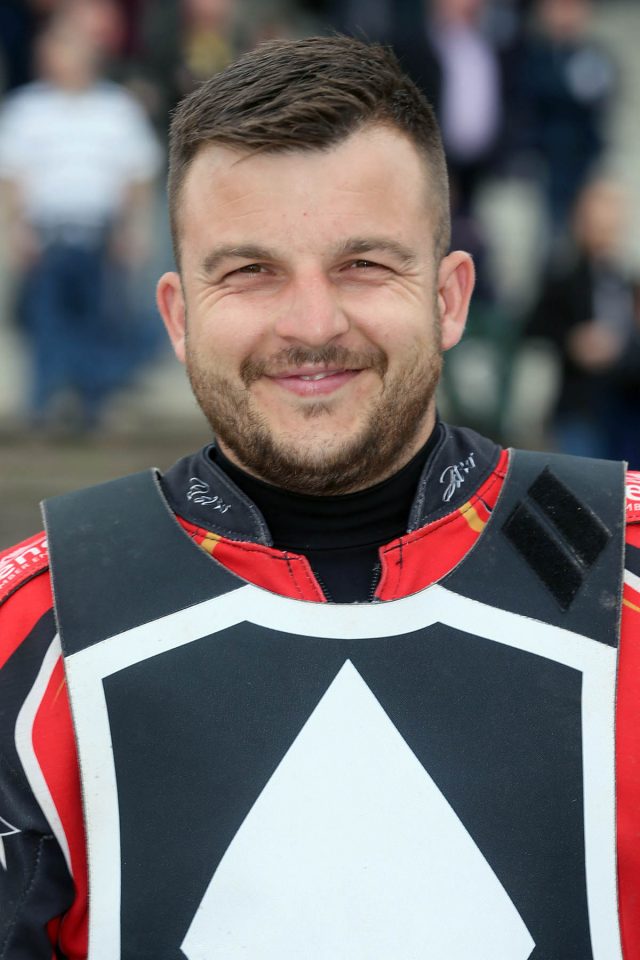